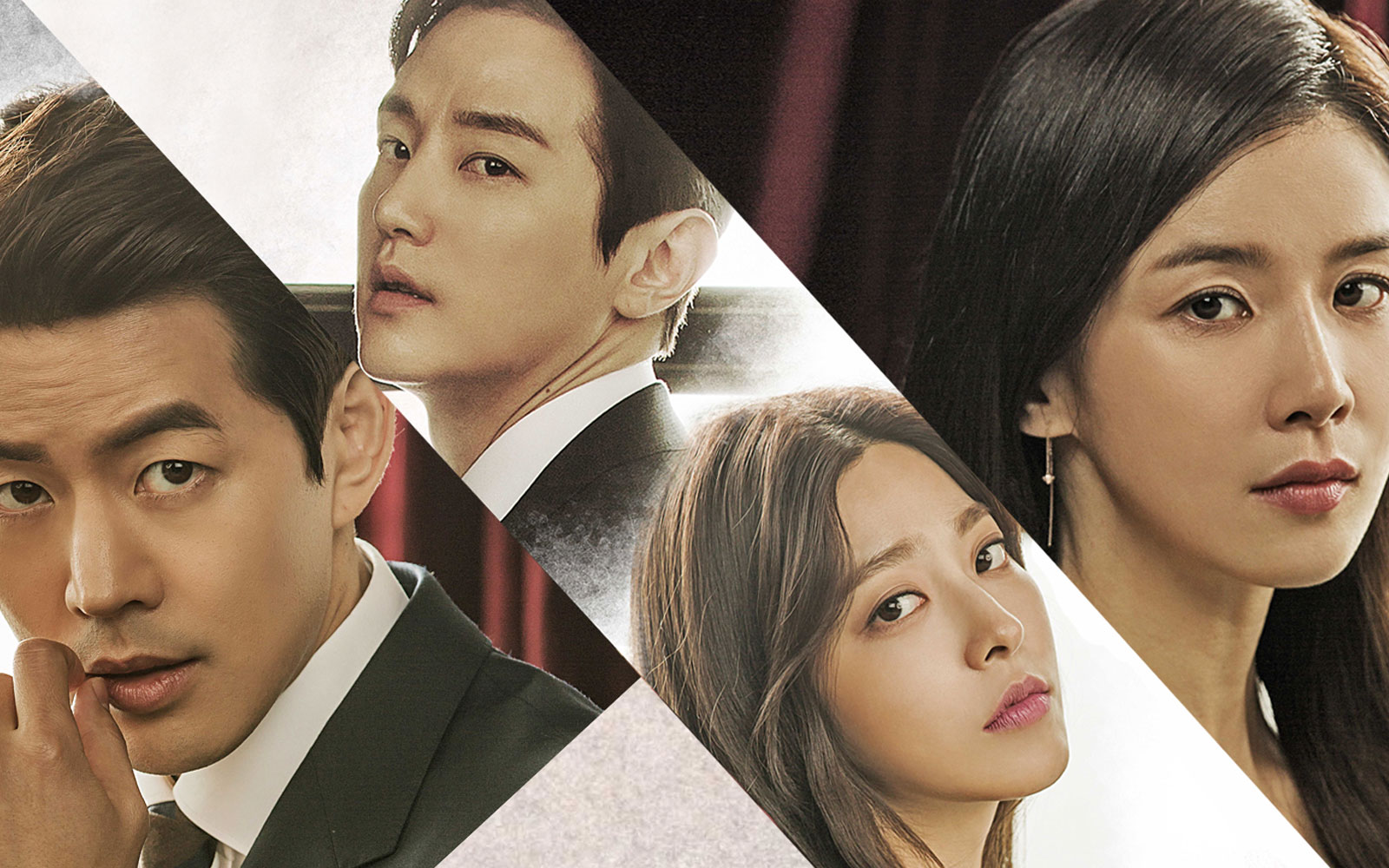 Shin Young-Joo (Lee Bo-Young) is a charismatic female detective, and Lee Dong-Joon is a righteous judge. They uncover the corruption of the country's largest law firm, Taebaek. 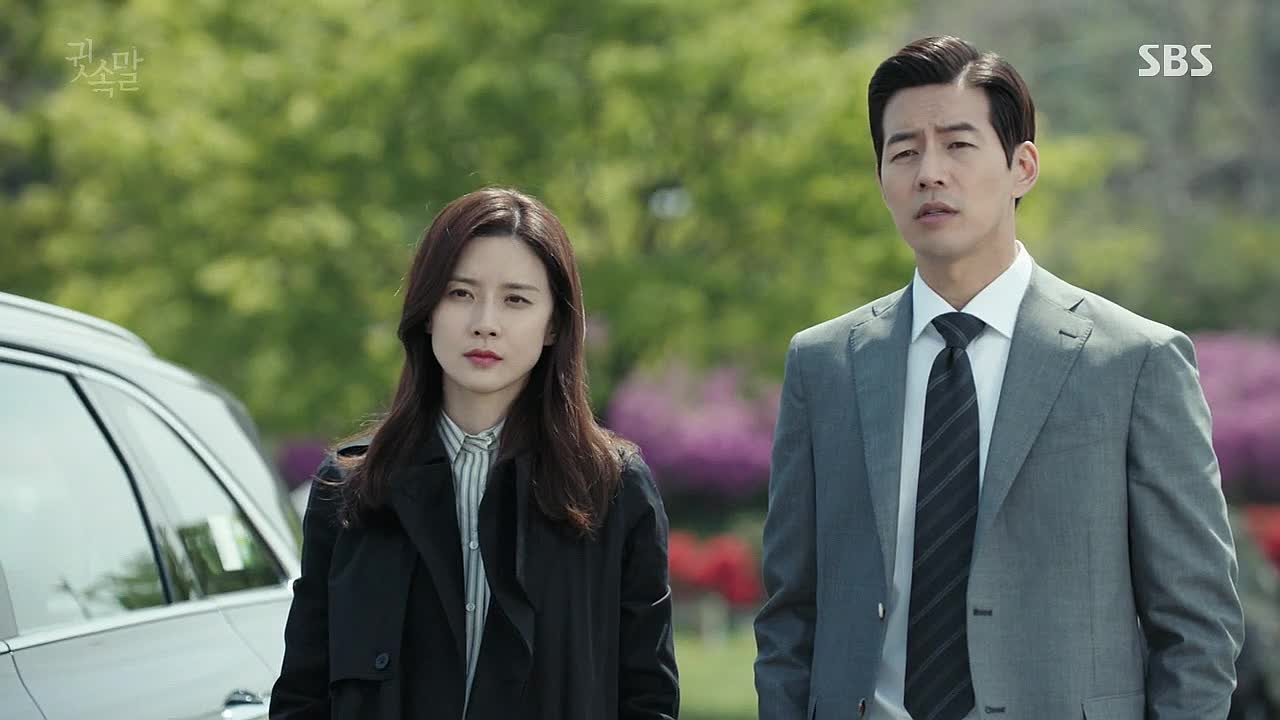 NOW YOU CAN WATCH FULL EPISODES SERIES "WHISPER" ONLINE AND FREE ON XEMOVIE.COM