While You Were Sleeping (2017) Review

ABOUT SERIES "WHILE YOU WERE SLEEPING" Hong-Joo (Bae Suzy) lives with her mother and helps her run a pork restaurant. Hong-Joo is obsessed with seeing the future death of others in her dreams. The worst thing is that she doesn't know when the deaths will happen, but she tries to prevent her dreams from coming true. One night, Hong-Joo dreams of the death of her own mother. Meanwhile, Jae-Chan (Lee Jong-Suk) is a rookie prosecutor. He meets Yoo-Beom (Lee Sang-Yeob) at the prosecutor's office. Yoo-Beom was Jae-Chan's private tutor when Jae-Chan was a student, but an incident caused Jae-Chan to dislike him. Yoo-Beom was a prosecutor, but now he works as a lawyer. He takes on any case that gives him money. Jae-Chan and his younger brother move into a new house and become Hong-Joo's neighbors. One night, Jae-Chan dreams that Yoo-Beom is driving Hong-Joo's car and this leads to a chain of events including the death of Hong-Joo's mother and then Hong-Joo. When Jae-chan feels his dream is about to come true, he takes extreme measures to stop it. Yoo-Beom is enraged at Jae-Chan, but Hong-Joo hugs him and thanks him. Jae-Chan and Hong-Joo then work together to solve other cases. 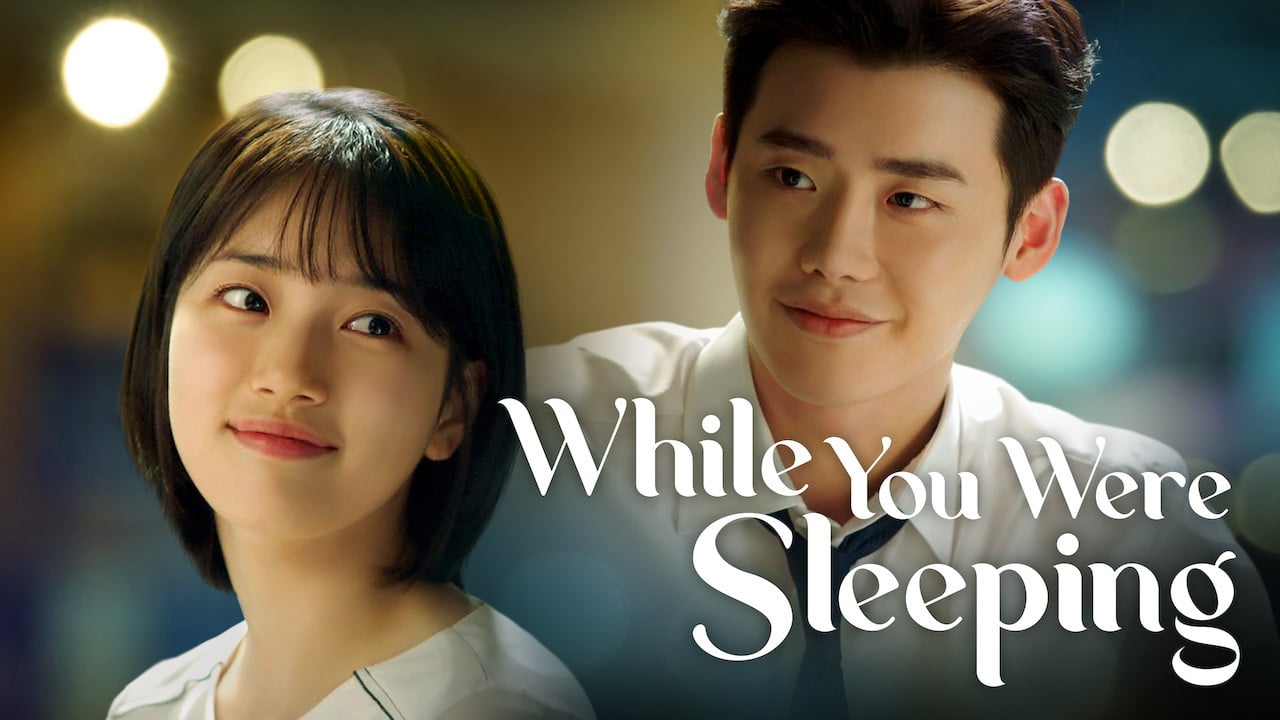 NOW YOU CAN WATCH FULL EPISODE SERIES "WHILE YOU WERE SLEEPING" ONLINE AND FREE ON XEMOVIE.COM

While You Were Sleeping (2017) Related TV Shows