Unnatural is a medical mystery show of the week; Its main theme is the change of reality due to the impending death of a loved one. The film of human mystery and excitement unfolds against the backdrop of the "unnatural death institute", or "UDI". For example, one day the body of a young man was brought into the UDI laboratory; His cause of death is believed to be myocardial ischemia. But the victim's parents are baffled by their son's death and turn to medical coroner Mikoto to find out the real reason. Together with her lab technician partner, Yuko Shoji, and rookie medical scribe, Rokuro, they examine the body for possible drug poisoning and later learn that her female colleague The deceased man had just passed away suddenly. 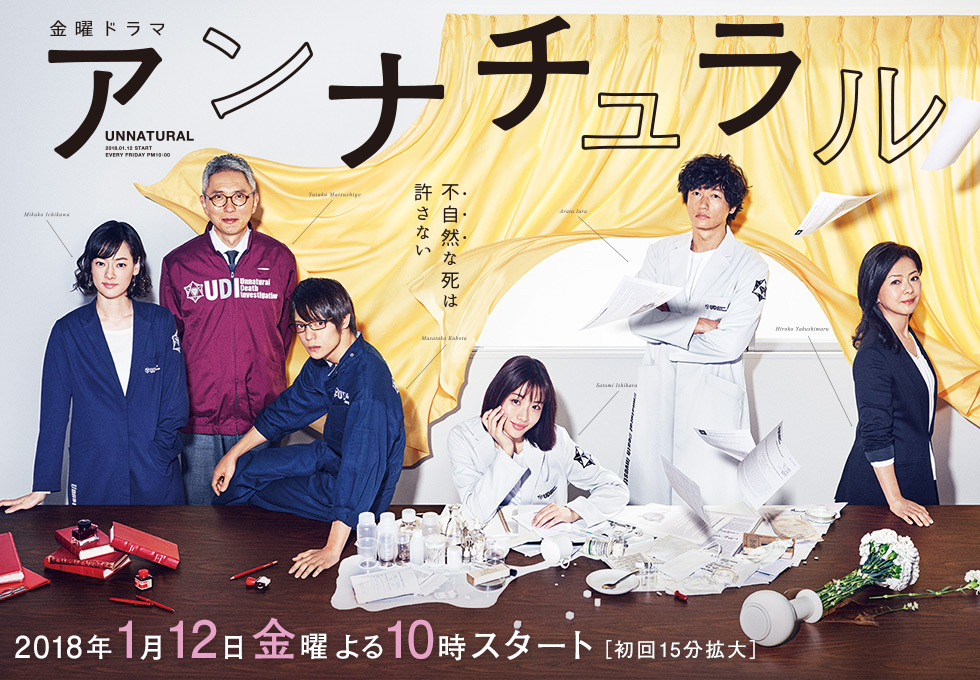 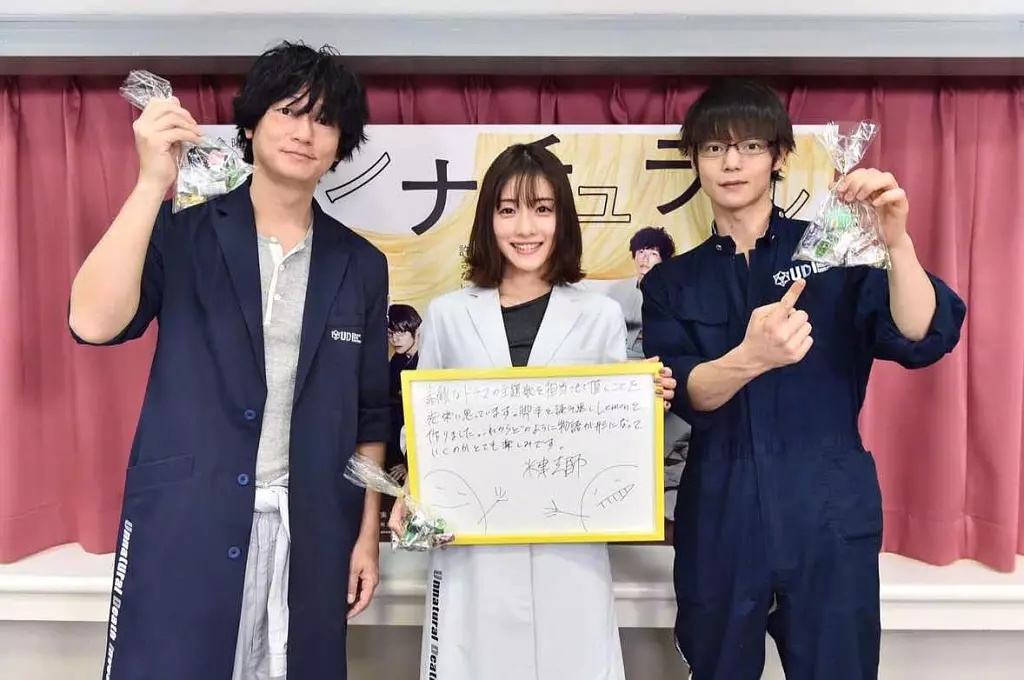 All of the things that J-dramas get right are combined to make the best mystery J-drama of the recent years.

On paper, Unnatural is a case-of-the-week procedural about forensic pathologists but in reality it is masterfully crafted multi-layered show that it uniquely Japanese and has almost nothing in common with western shows like Bones. I believe that Unnatural could only ever be made in Japan, the same way Sherlock and Signal are unique products of the Great Britain and South Korea respectively.

One of the things J-dramas excel at is a workplace drama. These dramas focus on the life of everyday workers as they fight to achieve their goals and through that struggle find true belonging. There also must be a candid depiction of the work process for the additional educational value. One would think that the drama about forensic pathologists is very much in line with this genre. But it is not. Because in Japan pathologists (and any other workers that deal with dead bodies) are considered to be 'unclean'. This is also the reason the autopsies are almost never performed in Japan (because so few people agree to work in the unclean field).

On the other hand, Japan has a long tradition of dedicating dramas to social issues. And Unnatural bravely challenges the public perception of the profession and addresses the prejudices head on.

Thus, Unnatural is a 'punk' workplace drama with strong social message and a mystery plot. This is why it is made of so many different but complimentary ingredients that were handpicked by the show creator - the script writer Nogi Akiko. In fact it was her first original script; she wrote it after garnering success for her workplace dramas with strong female characters pursuing socially important missions (Nigeru wa Haji, Library Wars, Soratobu Kouhoushitsu).

Unnatural also features a female lead who is competent, emotionally distant, and has a considerable strength of character. She is a kind of hero that is very very rarely female. Moreover, she has a female colleague with whom she geeks over science and jokes about zombies.

And it is hard not to geek over science while watching this show because the autopsies are performed at the state-of-art laboratories using cutting edge technologies. It is no Mr Brain or Galileo with their fake science that breaks suspension of disbelief.

Apart from inspiring message, touching human drama, exploration of social issues (like various types of discrimination, bullying, and exploitation), cheeky humour, and science, Unnatural has plenty of other entertainment to offer.

Firstly, the cases are very unique and unpredictable. The characters are not actual law enforcers which allows for some grey morale leeway. There is also a love triangle (with the caveat that one must be well-versed in Japanese romance tropes to spot it) and unbelievable ensemble chemistry as in every given pair of characters has engaging interactions. There is no drop-dead-gorgeous people in the cast (except for Ichihara Satomi) or larger than life charismatic characters but, over all, the ensemble is so well balanced you can't pick a single uninteresting supportive character.

It should also be mentioned that Kubota Masataka was so unexpectedly cute in this show and his character so sympathetic that he was instantly casted in Radiation House (in a similar role) and in the upcoming 'asadora', a marker of a true mainstream recognition.

Finally, Unnatural has an enormous luxury of using Lemon by Yonezu Kenshi as its main theme which is a track that's been on top of the charts for two(!) years in a row.

Now let's list what one may not enjoy about this show. Unnatural deals with death and while it is not a dark show one would be hard-pressed not to cry at some scenes. There are also scenes where the characters extricate various fluids form dead bodies that are not graphic but are still mildly revolting. The show is dialogue heavy and the dialogues are medical jargon heavy so one needs to pay attention to get the plot and the jokes. One episode focuses on gender discrimination and has arguably unsatisfying resolution. 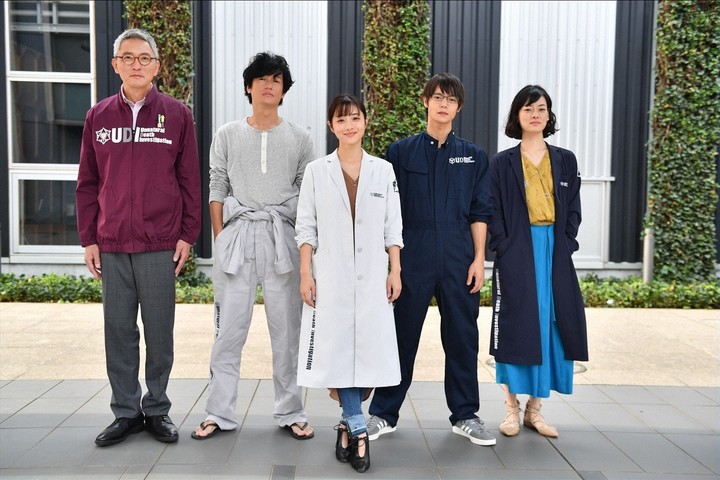