ABOUT SERIES "THE QUEEN OF ATTACK 2"

The Queen of Attack 2 is a Chinese historical romantic drama.

THE QUEEN OF ATTACK 2 SYNOPSIS

Liang Wei Wei has time traveled once more, but this time she is a nasty female emperor rather than a useless queen. Jing Qing is no longer the black-bellied emperor, but a frail general on the verge of being deposed.

Liang Wei Wei, a modern-day girl, has evolved into a female emperor with a three-thousand-beauty inner court. She discovers, however, that she is a despised despot. Jing Qing, whom she has been thinking about at all hours of the day and night, is now a general plotting a coup to assassinate her! Jing Qing's memories must be restored so that he can fall in love with her again, but Liang Wei Wei never anticipated him to be such a crybaby.

THE QUEEN OF ATTACK 2 CAST 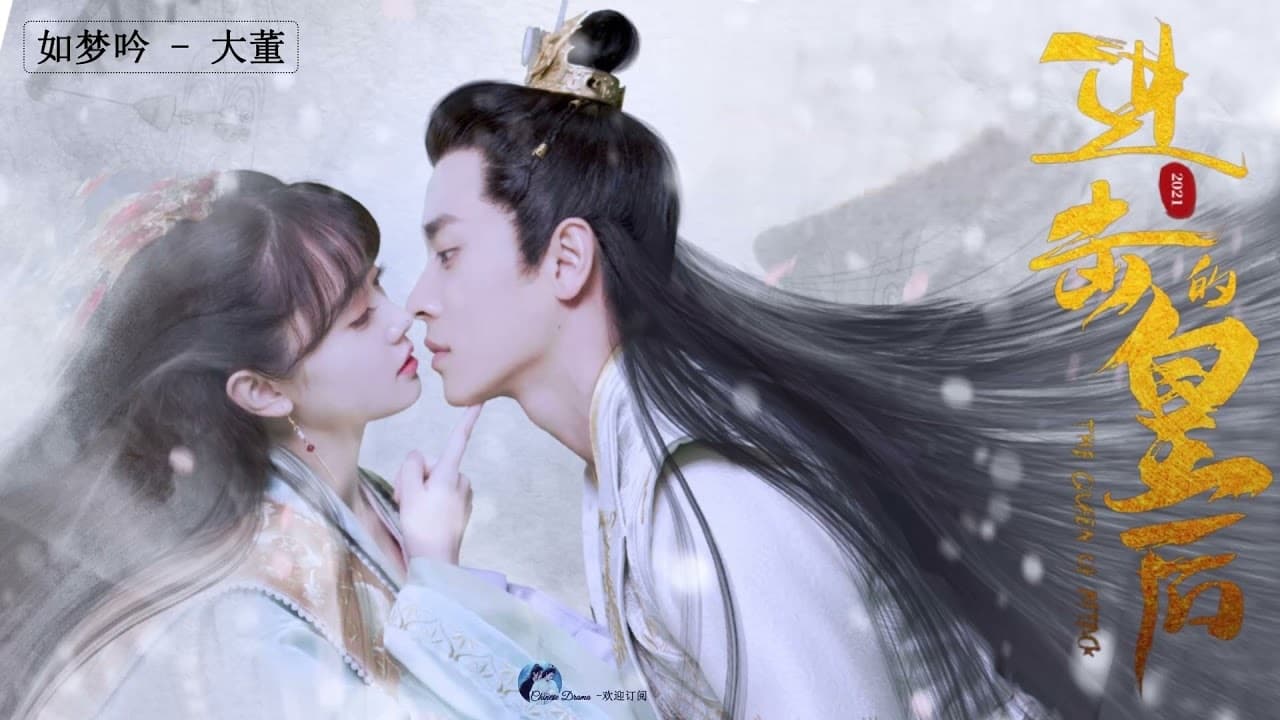 Wang Lu Qing (LQ) is a Chinese actress who used to go by the name Wang Yi Xuan. She formally entered showbiz in 2014 after graduating from Beijing City University and participating in a youth campus screening of "Left Ear."

Cheng Lei is a Chinese actor and model.

Jackson Shang is a Chinese actor.

NOW YOU CAN WATCH THE QUEEN OF ATTACK 2 ENGLISH SUB ONLINE AND FREE ON XEMOVIE.COM