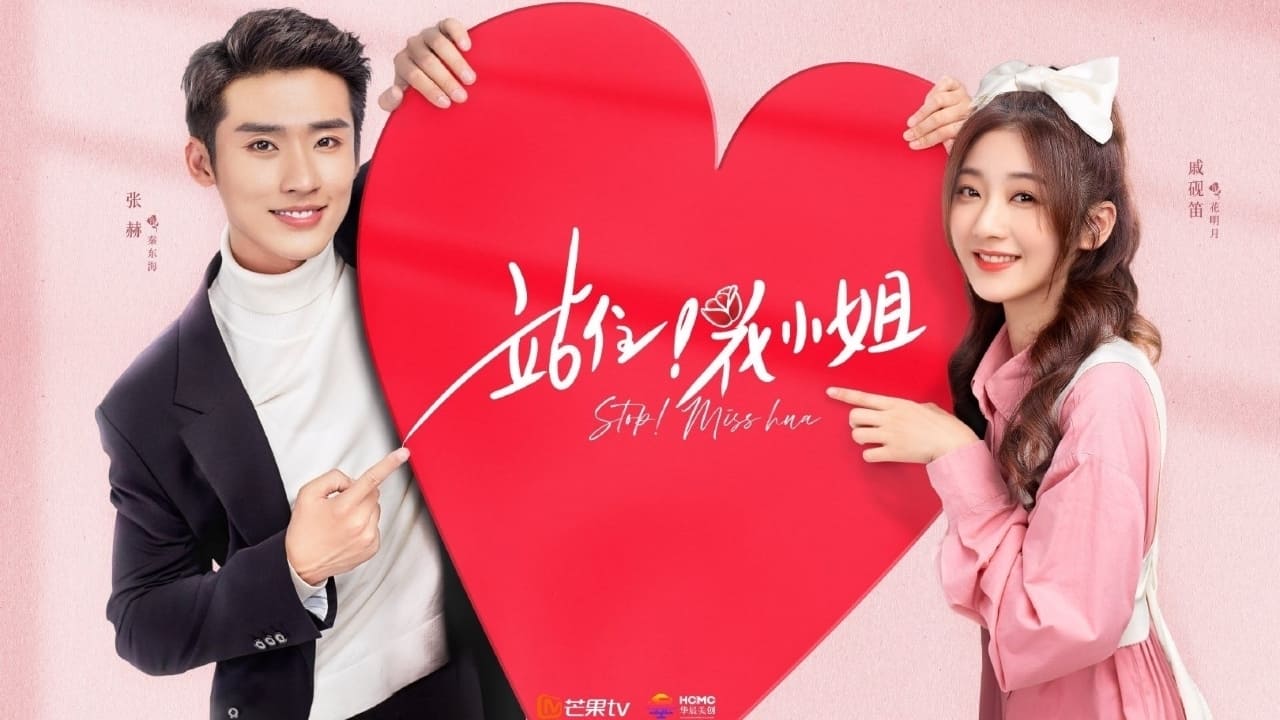 A snarky socialite meets her hero in shining armor in the guise of a former firefighter whose rugged look belies his sweet personality. Hua Ming Yue was given a silver spoon when she was born. She has no notion of having to work for anything because everyone around her bends to her will, and she only knows how to play hard. Qin Dong Hai used to be the squadron leader of a firefighting crew. He studied in the United Kingdom after retiring and returned home with flying colors when he applied for a position with the Hua Group. He may be tall, dark, and gorgeous, but he is a softie at heart. After a rocky start, Hua Ming Yue and Qin Dong Hai made each other's acquaintance. Inadvertently, Qin Dong Hai becomes Hua Ming Yue's advisor in the hopes of assisting her in changing her ways and getting back on track. 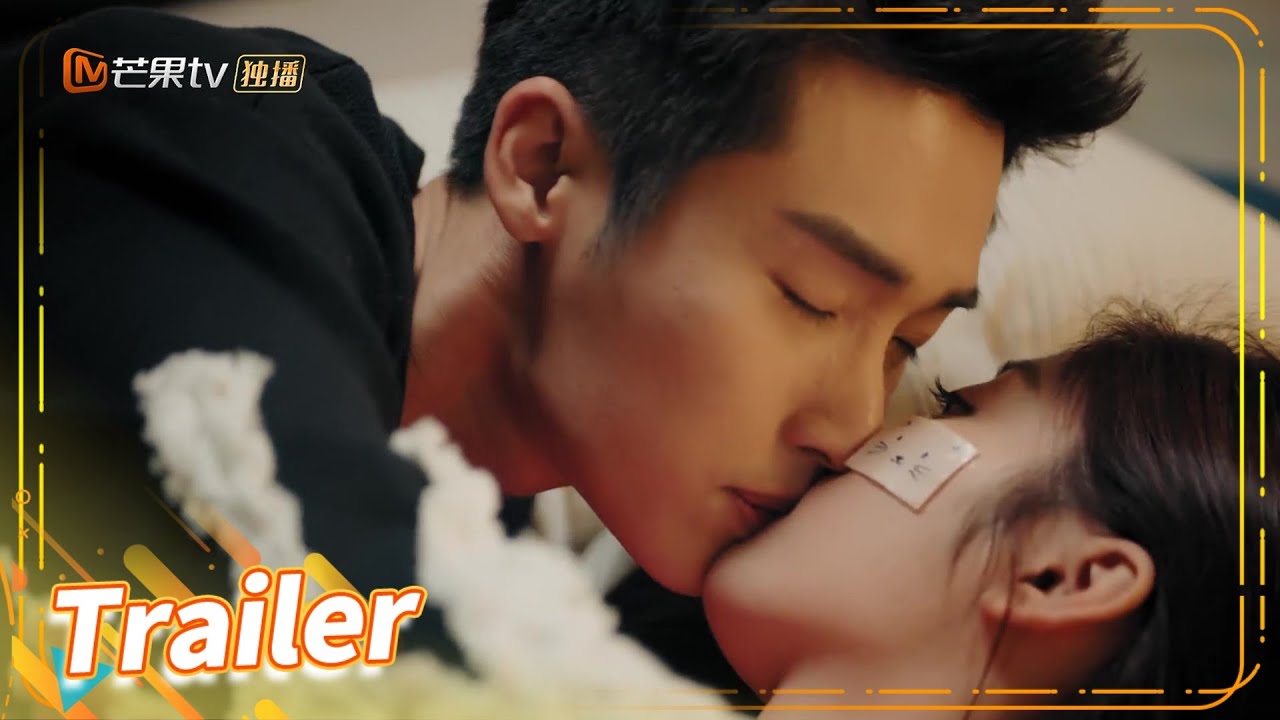 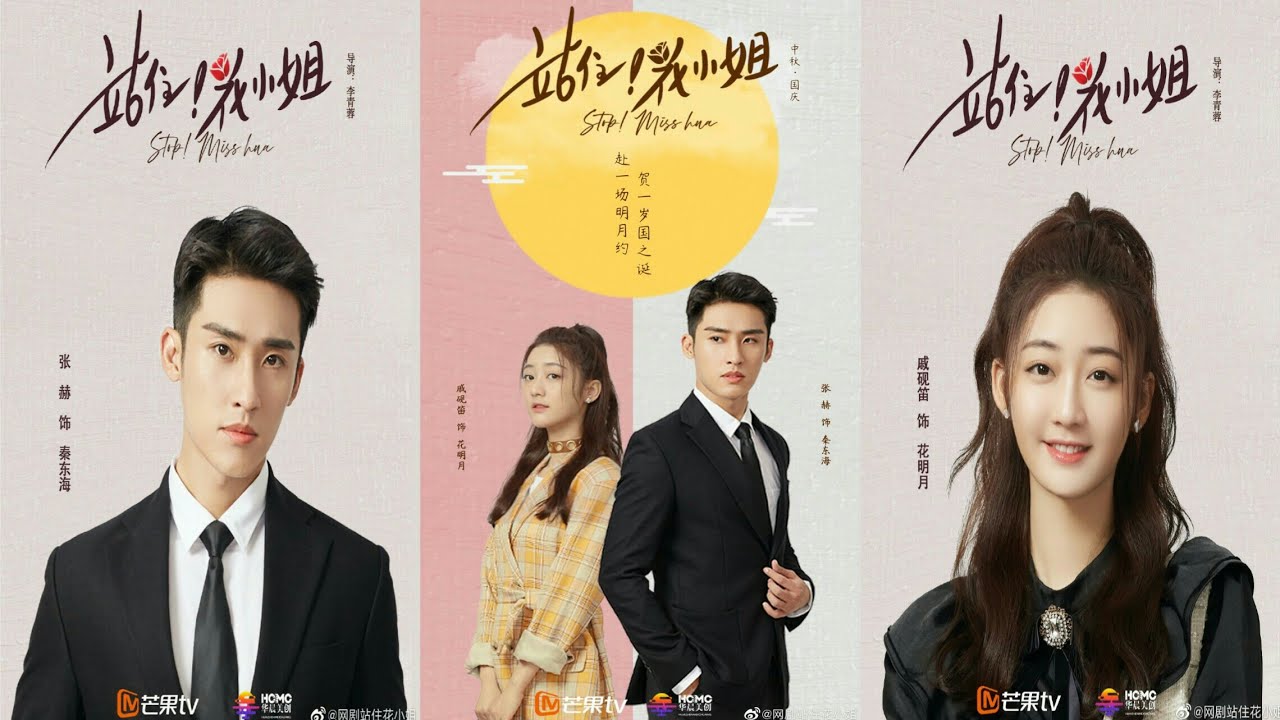 Judy Qi, sometimes known as Qi Yan Di, is a Chinese actress and singer. She was born on the 20th of May, 1995. She made her acting debut as "Xie Tong" in the 2018 film "Farewell, My Love." She has acted in a number of television shows since then, including “Dive” (2019). Huayi Brothers is presently her manager.

Ryan Zhang, well known by his stage name Zhang He, is a Chinese singer and actor. He debuted as part of the boy group 8090 alongside six other participants after competing in the reality show "Super Boy" in 2010. In the 2009 film "Perfect Bride," he made his acting debut. Zhang studied opera at the Shenyang Conservatory of Music.