Rebelde (English: Rebel) stylized as REBƎLDE is a Spanish-language Mexican reboot teen drama television series based on the Mexican telenovela of the same name (a remake of Argentine telenovela Rebelde Way) directed by Santiago Limón.The series premiered on Netflix on 5 January 2022.

On 9 January 2022, Netflix announced the renewal of Rebelde for its second season. 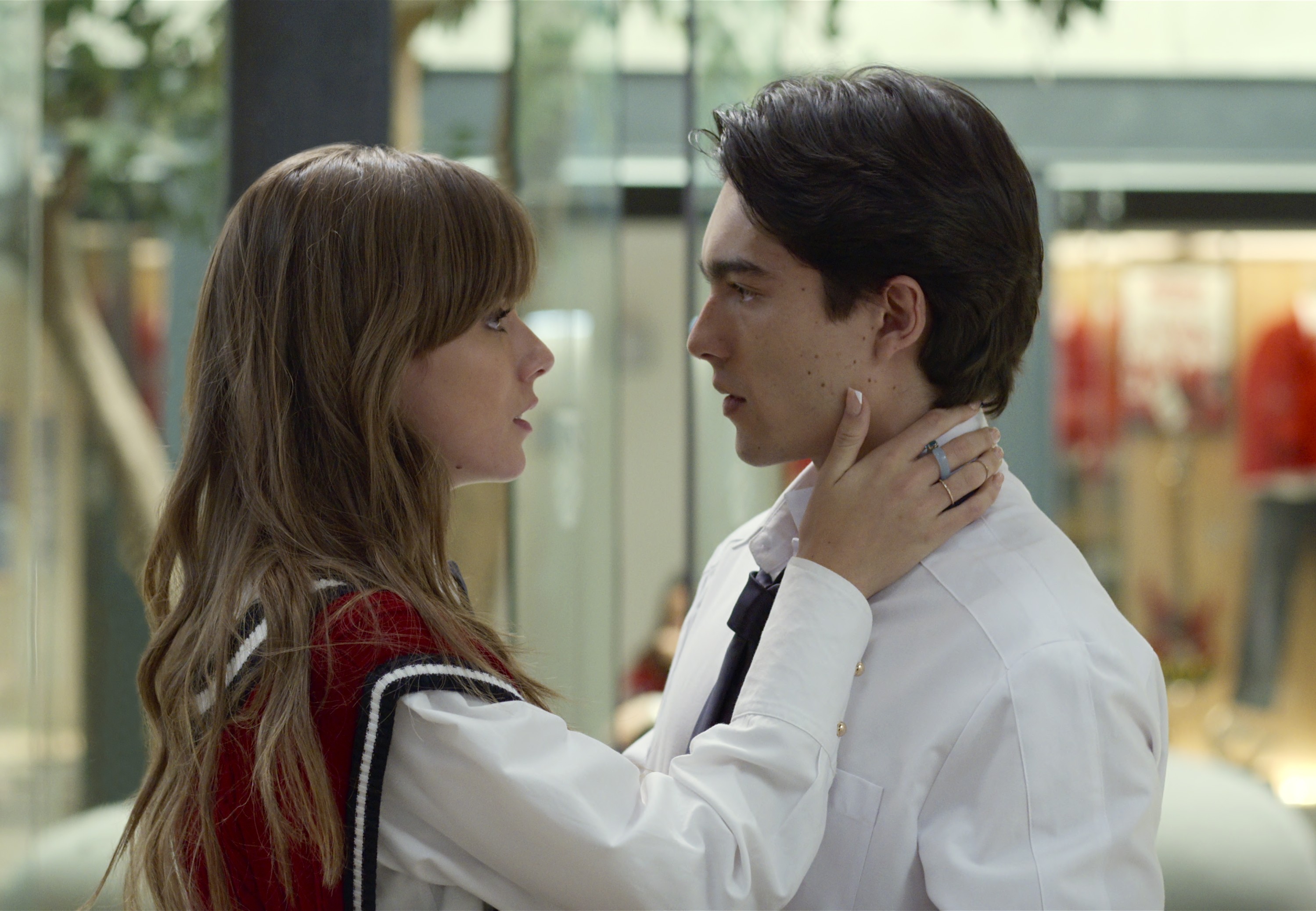 Rebelde following the lives of a group of young students at the Elite Way School, an elite Mexican college. Among dramas and lots of music, passions, friendships and rivalries will arise in the path of the protagonists. Former student Celina Ferrer (Estefanía Villarreal) becomes the new director of the Elite Way School, while the teen cast is completely new. And the protagonists of the remake will recreate the band from the original soap opera with the original songs and some new ones.

You can watch Rebelde 2022 full HD online free with English Subtitles on Xemovie. Rebelde is one of the best Netflix movies/series to stream online with English subtitles.