Our beloved fake princess returns for the second installation of the series. This time she is the fiancee of the Fifth Prince, but her life will be far worse off. The emperor's mother has returned from praying in the temples and she is appalled by all the changes that the emperor has made; it was bad enough that he adopted a daughter from the commoners but also found wives for the Fifth prince and Er Kang, who she wanted to marry his maid Qing Er to. To top it all off, Xiao Yan Zi's nonsense and no sense of palace rules has driven the Grand Empress over the edge. She is determined to drive the two girls out of the Palace. 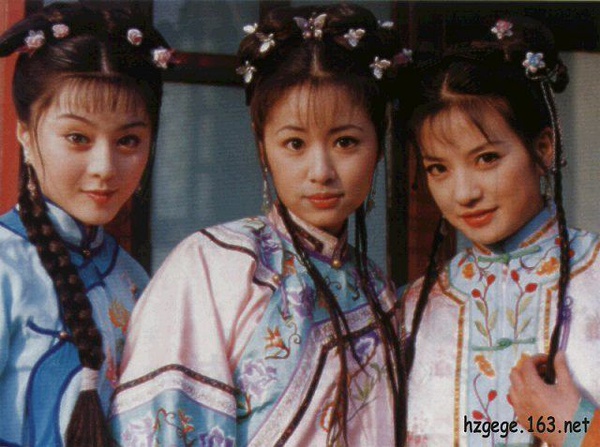 At this time, the beautiful daughter of a bordering nation - Han Xiang was "given" to the emperor as a prize so that the two nations will stop fighting. Han Xiang has a specialty that she gives off a sweet odor naturally. The emperor falls head over heels for her but unfortunately, Han Xiang already has a lover, Meng Dan, who is determined to get her back. Meng Dan fortuitously meet Xiao Yan Zi and the gang and for the love for sword fights they became close friends. Xiao Yan Zi decides to help them and sneak Han Xiang out of the palace. For this crime the emperor could take no more so he orders for the death of Xiao Yan Zi and Zi Wei. Wu A Ge, Er Kang and the gang sacrifice their positions and lives to save the two princesses and run for their lives. On their journey they are being helped by Xiao Jian, who are helping them for no reason but seems to not like the emperor very much... and what is with his special treatment for Xiao Yan Zi? The Empress, who still hates them used this chance to order secret assassins to kill the whole crew... Will they survive and be returned to their original positions? 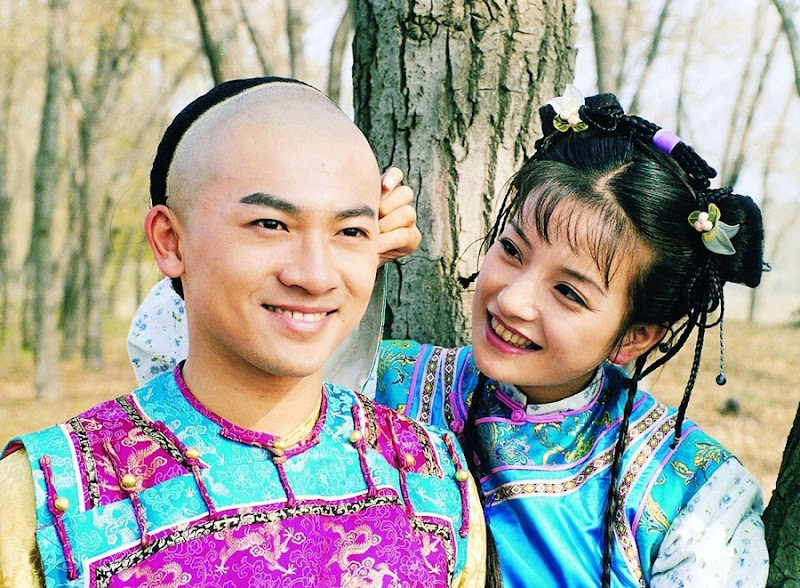