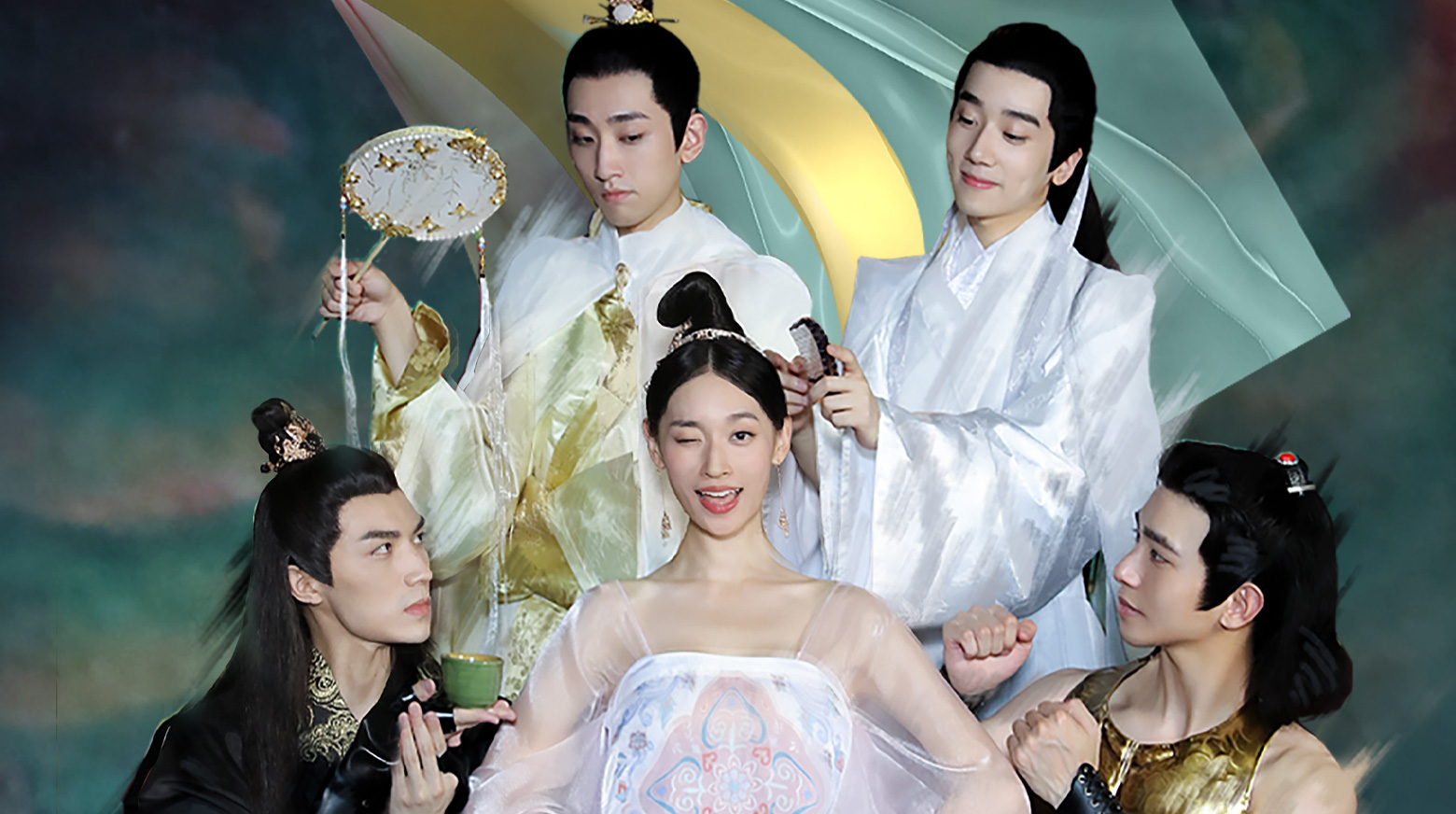 Sun Wu Hen is a clumsy beauty who is dispatched to another country for a diplomatic marriage as soon as she is promoted to Haitang Kingdom princess. They arrive in the Xiangxiong Kingdom with her nanny, where they meet her prospective husbands, the royal Ma family's five sons. She discovers that the wedding customs in that country are radically different from her own, and she finds herself in a polyandrous marriage with the five Ma sons. As she realizes that this peace-making marriage may have been more of a fate than a love decision, events begin to unravel... She makes it her personal mission to solve the riddle. 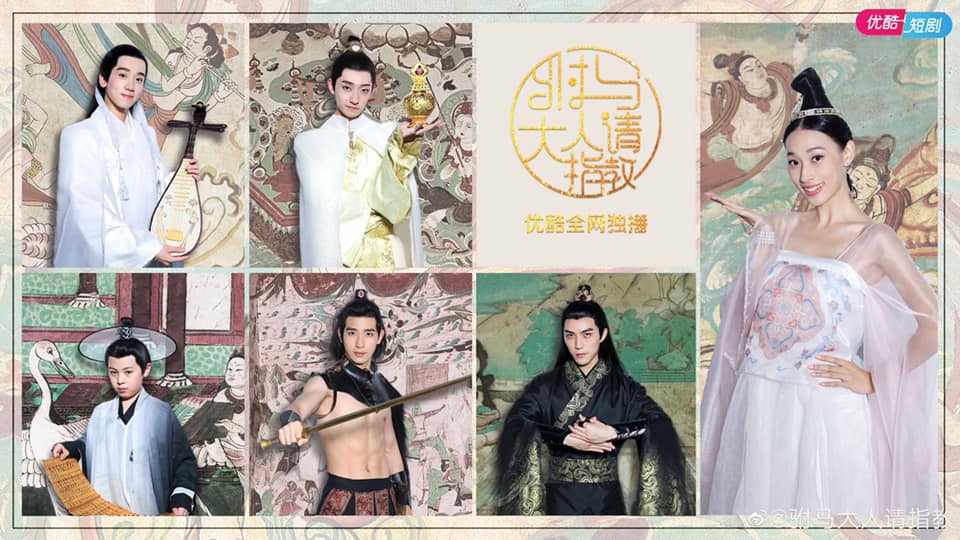 Zhang Xin Bi is a Taiwanese actor who attended the National Taiwan University of Arts and graduated with honors.

Yang Haoming is a Chinese actor and singer who was born on November 5, 1999 in Anshan, Liaoning. He formally entered the entertainment industry in 2017 after acting in the Republic of China drama "The White Dew is Frost." He sung his first film and television song "Contract" in 2018 and was a contestant on Dragon TV's youth inspirational singing and dancing show "The Voice of Chinese Dream: The Next Stop Legend" in October of the same year. He earned "MVP of the Year" in the finals of "The Voice of the Chinese DreamLegend of the Next Stop" on January 6, 2019, and on January 17, he starred in the urban romance network drama "Nice BOSS to Marry Me," which is available on Sohu Video. On Mango TV in 2020, the starring youth inspirational drama "Riding the Wind" will premiere.