Yoo Ja-Sung is the CEO of Monthly House magazine. To him, the house is just a means to increase his assets and a place to sleep. He grew up poor and he thought the only way to become rich was through real estate. While working at construction sites as a laborer, he began to study real estate investments by himself at night. He is now wealthy, because of his real estate investments. He is also famous as an investment expert. He meets Na Young-Won.

This review may contain spoilers Not the cliche I thought it would be. 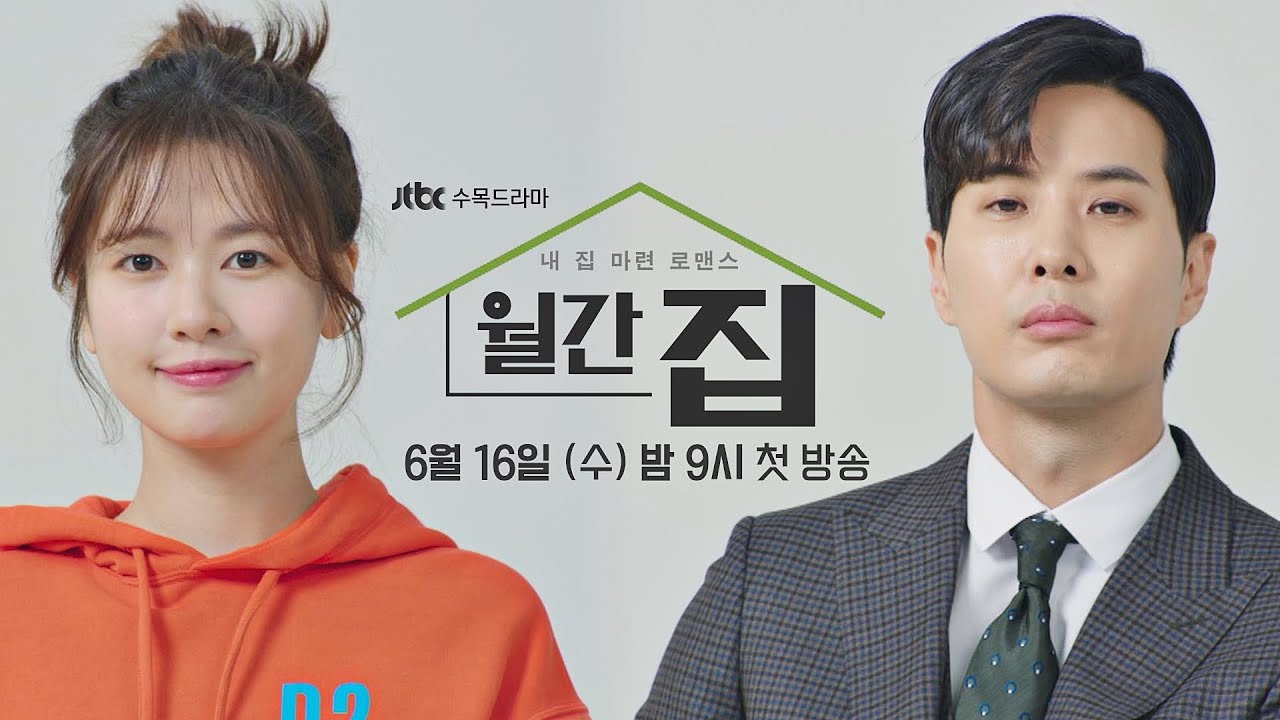 This story. I mean, reading the plot story sounds interesting yet it's so cliche? Now there's nothing wrong with cliches, but this one just didn't do it for me.

STORY/MAIN LEADS The story is about a Rich CEO as the male lead and a "poor" female lead wanting to buy a house for herself. As I think that's her goal in life at the moment. They first meet when Ja Sung is kicking out her house, terrible meeting right? Well wait till you find out they actually work together! As a Boss/Worker relationship. Now obviously, this is a cliche so the ML and FL are bound to date at some point. What opinions do I have on their relationship? It's cute! But when I think about it, both characters really have no personality?

JA SUNG (Male Lead) Now. Geez. Is he the worst ML with no personality or what?! In the beginning of the show he's just rude as hell. Which isn't anything to like off a character. Sure you could say when they start dating he has personality but I agree to disagree. He's cute as it's his first time dating but other than that. No personality for me.

YOUNG-WON (Female Lead) Two words. To Nice. Just to nice! I sometimes dislike leads that are way to nice and have barely anything to them! Sure you could say she has moments where she isn't being pushed over but dang do I just not like her. There's nothing wrong with being nice but just nothing special!!

SUPPORT CHARACTERS Oh my gosh I got so much beef with these support characters, they're so annoying! Sometimes they're nice and other times they're just assholes! The one with the mask is SOOO IRREVERENT. Just SO un needed even though she tries to get in some scenes the last couple of episodes. The girl that's a fan of Young Won ain't thatt bad but so un needed! The ONLY support character I can say "i'll let you slide" is Ui-joo! (Young won's friend) Only likable side character for me! Maybe a bit of Editor Nam? But that idiot LITERALLY talks about his girlfriend (cutie pie) for HALF the show! Literally.

SECONDARY COUPLE (Young Won's friend and Editor Nam) I actually like them to be honest! I think it was kind of obvious though from the beginning? But still! There's some flaws with em but they're still good!

YOUNG WON AD JA SUNG EPISODE 12 (Spoiler Obviously like what??) This ESPECIALLY needed an category. Episode 12 Ja-sung breaks up with Young Won because Gyeom get's into a car crash over drinking way to much. Now, what was the point of breaking up? Because of that?! It's not that deep though?? Yes he got into an accident but his love for her will end, it won't go on for years, maybe months but not years. Then this idiot Ja-sung is basically in a slump Episode 13 and thinks he can get Young Won back that quickly after getting her go for a dumb reason?? Their breakup was mad stupid, at least make the breakup make sense please.

MUSIC This. This! Is the only reason why I'm at least giving it a 7.5. Or less it would've been a 7. The music is really good! I loved most of the sound tracks. This is only thing I'll be missing besides Jung So Min

REWATCH VALUE Most characters annoyed the hell out of me most scenes so I probably ain't rewatching.

ACTORS Not bad! Watched some behind the scenes on YT. I personally started liking Jung So Min after this and now started watch more of her projects. Kim Ji Suk did good for never seeing him as a main before! Gum Joo did good! I liked him in extra-ordinary you so him being here surprised me.

SUMMARY Honestly. This is just a kind of normal cliche with two couples both developing their relationship step by step. I won't judge people giving it a 10 or 9 but I think it's over-hyped for me, and NO I don't hate cliches! I actually gave SIMTAF an 8.5, don't think I'm being biased :)