ABOUT THE SERIES: MOM'S DIARY - MY UGLY DUCKLING

It is an entertainment program on Korean television, distributed by SBS and broadcast at 21:05 (KST) every Sunday. This reality show focuses on the mothers of Korean celebrities. Unlike the generic reality show that only focuses on celebrities, My Little Old Boy features commentary from celebrity mothers as they watch footage of their son and child's daily activities. their daughter. 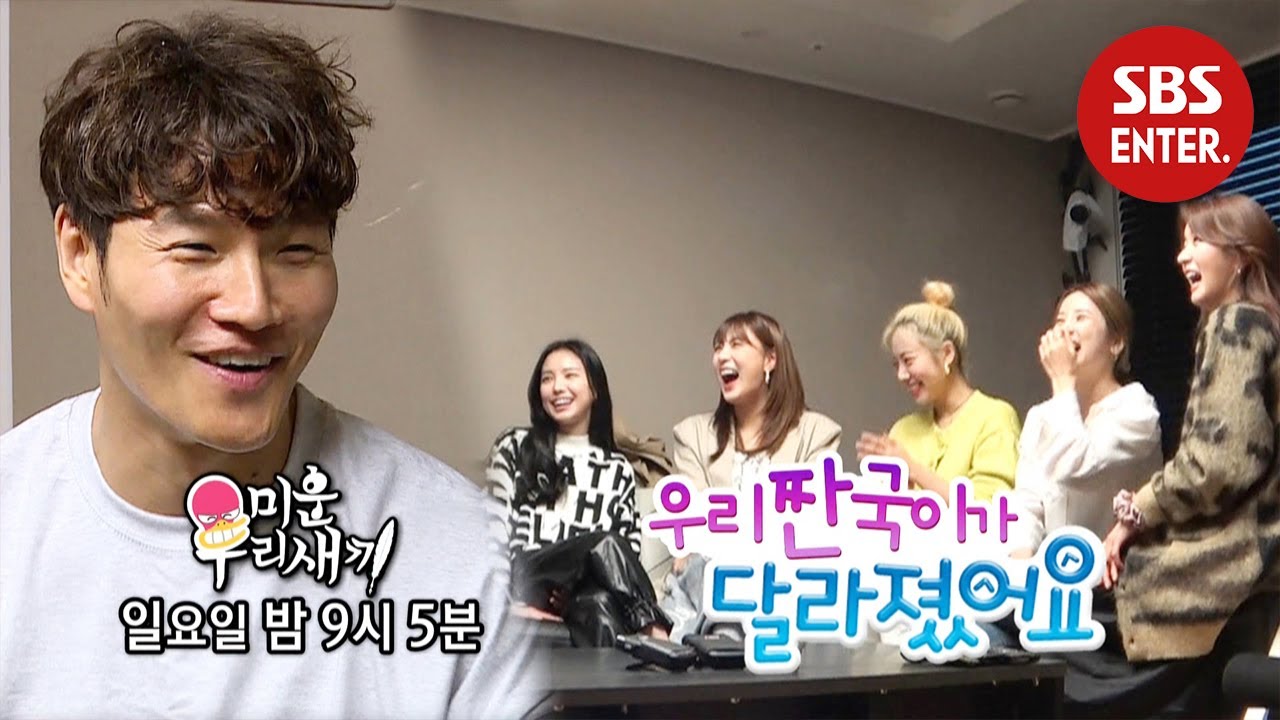 Lee Sang-min is the leader of the cast members of the show. He has a debt of about $6 million and he's very frugal as a result of it. He lives on his past memories during his glory days and likes to bluff a lot. He is a sneaker collector and takes great interest in shoes. It was said in the show that he keeps around 300 pairs of sneakers in his home. He is also friends with most of the sons on the show

He won the Grand Prize at the 2020 SBS Entertainment Awards. He loves working out and going to the gym a lot. His testosterone level is 9.24. Similar to Kim Hee-chul and Hong Jin-young, Kim Jong-kook also enjoys playing video games. Like Lee Sang-min, he is very frugal and cannot accept people wasting anything.

Similar to Hong Jin-young, Kim Hee-chul loves playing video games. He likes to watch Chinese martial arts dramas and memorize the lines of the whole scene. He is extremely orderly to the point of avoiding cooking at home. 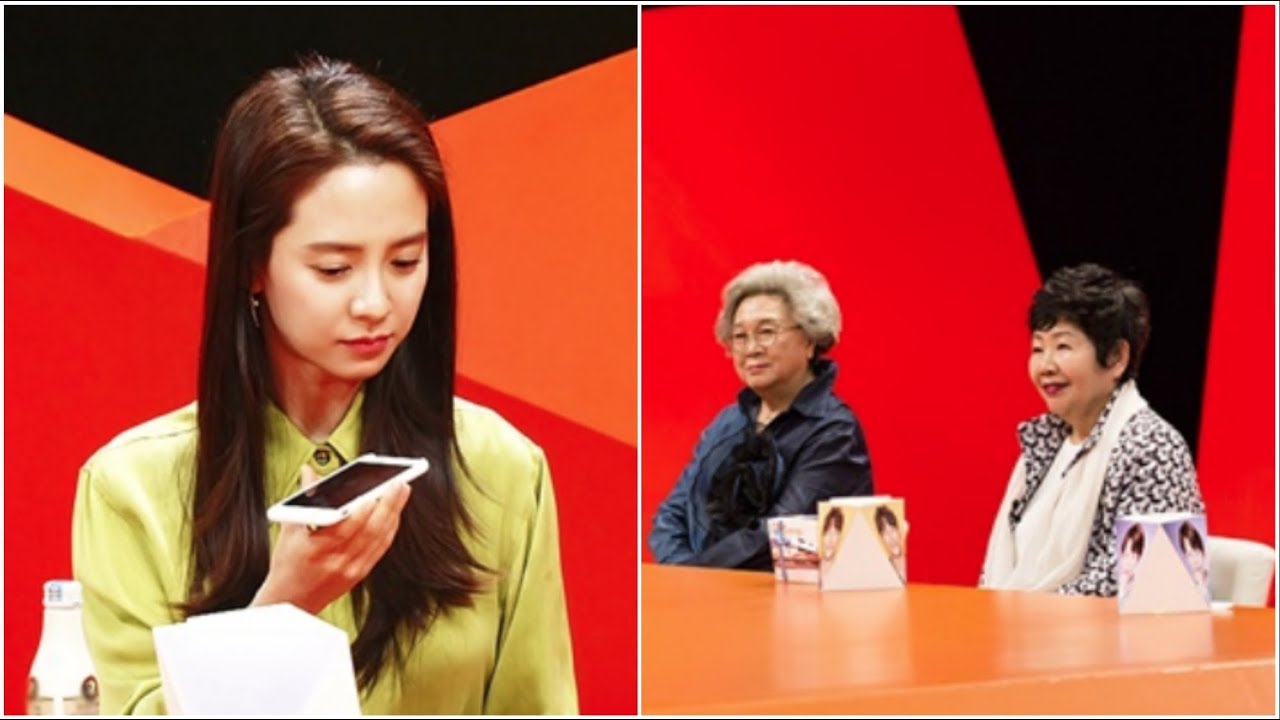