Park Cha Oh Reum is a newly appointed judge who was appointed to the 44th Internal Affairs Bureau in the Seoul Central District. She is always on the lookout for injustice and can empathize deeply with others. Compared to her, Im Ba Reun is a man of cold principles with a 'Equal Court for All' creed, and he is not satisfied with junior judge Park Cha Oh Reum, who is too understanding. feeling when adjudicating cases.

Lee Elijah as Lee Do Yeon

This drama.. Ohhh boy.. It is very good. It talks about things and topics that needs more attention. In this drama there were enough of serious and comedic scenes non of them overpowered each other, what made the watching more enjoyable.

Story: I liked how the story doesn’t have focus on romance but to the problems that any person can live through in their lives.

Characters: I loved the fact that L finally got a main role in this drama and he proved his talent in acting. He had to play a serious and close- hearted character whom he did great! He was so cute that sometimes my UWU screamed so loud that I was even surprised. Go Ah Ra’s character was the reason I fell in love with this drama. And how later on in drama her past was told and what she did go through as a teen. Chemistry between characters was good too. How everyone tried to understand and help each other. What I appreciated was the fact that Im Ba Reun confessing his feelings to Par Cho Oh Reum didn’t make things awkward between the characters, but let them understand the situation that is happening and bordering the characters. Second lead character relationship was adorable too. How they interacted to each other. I felt attached to every character in this drama.

Music: OST was REALLY good. It didn't bother to stay focused on the scenes, but it felt more like the music completed them. It gave the right feeling to the scenes. 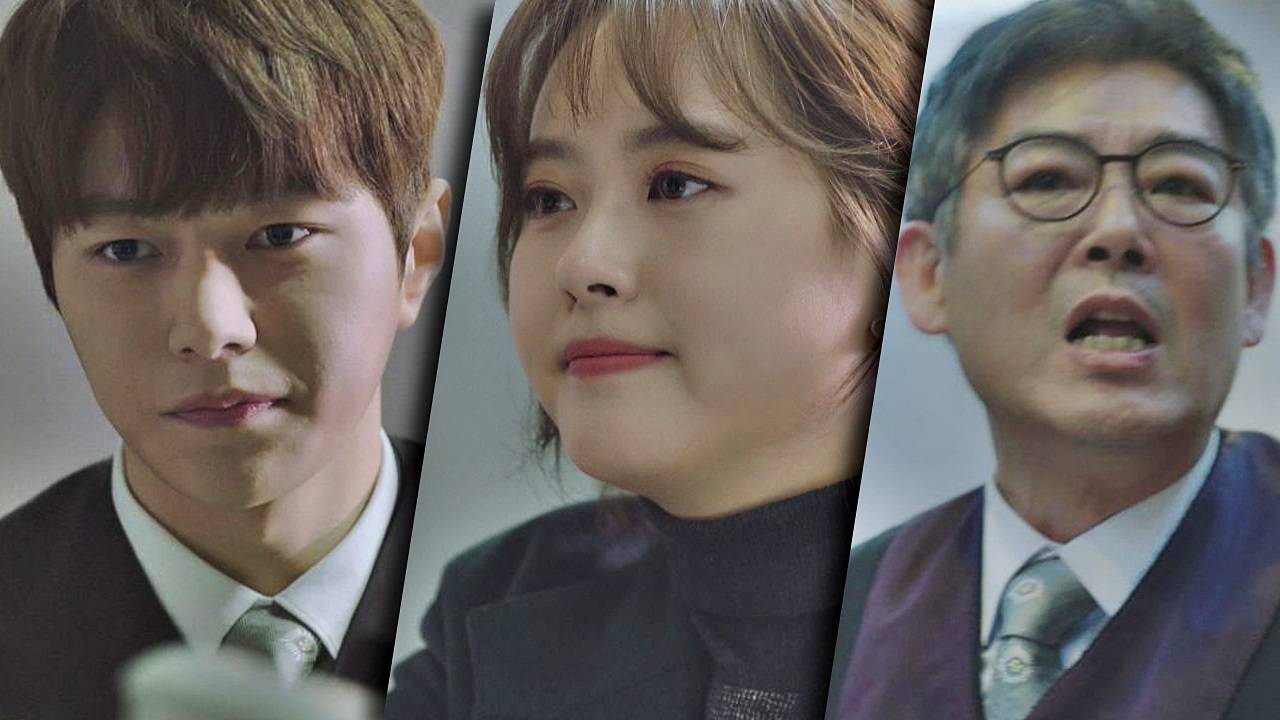