Humans proclaiming themselves to be the most intelligent species on the world upset Lei Hao Yang, a cat spirit. The immense ignorance of people, as evidenced by the large number of persons obsessed with cats, is a comedy to Lei. Jiang Ke Qi, on the other hand, is a human to whom Lei owes an obligation. Lei has set up a firm to discreetly provide her with a secure career and a big income as a way of repaying her for saving his life when he was young. When he sees that the timing is perfect for her to take over as boss, he understands that he has succumbed to the human love that he once scorned. 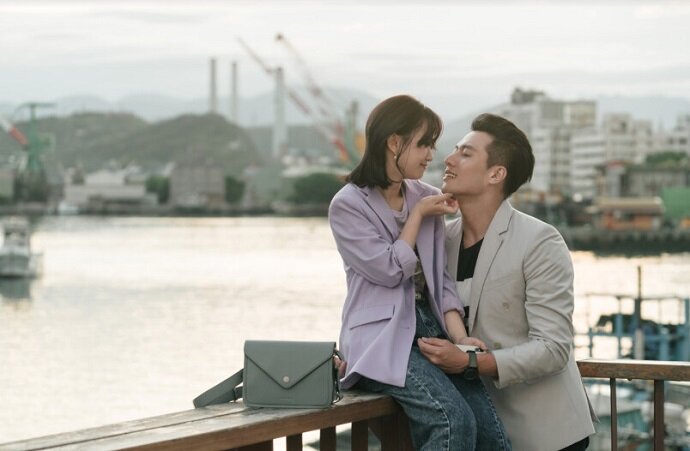 Chang Rui Jia (English: Ray) is a Taiwanese actor who first appeared in the film "Double Vision" in 2002. For his part in the 2006 film "Eternal Summer," he received Best New Performer at the 43rd Golden Horse Awards.

Vera Yan Cheng Lan is a Taiwanese singer-songwriter and actress. In 2017, she was honored with the Individual Performance Award (Best Actress) at the 39th Golden Spike Awards. In 2018, she was also a finalist for the Golden Bell Award for Leading Actress in a Drama, which was held for the 53rd time. In 2020, she got more attention for her role as Meng Bai Ru in the film The Bridge Curse.