Karenjit Kaur – The Untold Story of Sunny Leone Second Season is a part of ZEE5 Original web series. The series captures the journey of former pornstar-turned-actor Sunny Leone, born in a middle-class Sikh family, and her makeover from being an innocent girl to an adult film actress and eventually a Bollywood star. The twenty-episode biopic premiered on the platform on 16 July 2018 on ZEE5 in multiple languages, including Malayalam, Bengali, Tamil, Telugu, Kannada and Marathi.

The biopic stars Sunny Leone, Raj Arjun, Rysa Saujani, Karamvir Lamba, Bijay Jasjit Anand, Grusha Kapoor, Vanish Pradhan and Marc Buckner. Karenjit tells her story on her terms, in her inimitable style – one with no regrets. Right from her reasons of getting into the adult industry, choosing the name Sunny to owing meeting her husband to the industry itself. 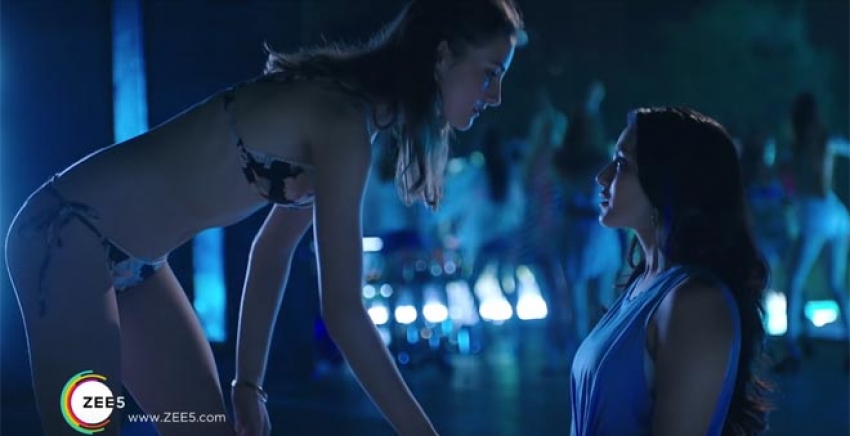 Directed by Aditya Datt and written by Karan Sharma, the series reveals her history, family, boyfriend-turned-husband Daniel Webber and traces lesser-known facts about her transformation from an adult film star to a popular actress

The show was primarily shot in Cape Town and Mumbai. The shoot was over by May 2018.