Qi Yi is a boss from hell, worse than a dictator. He's an office romance wrecker. Cheng Liang Liang is tasked with breaking down her boss's defenses by her colleague and convincing him to lift the anti-romance rule at work. But will the two of them find themselves in love along the way? 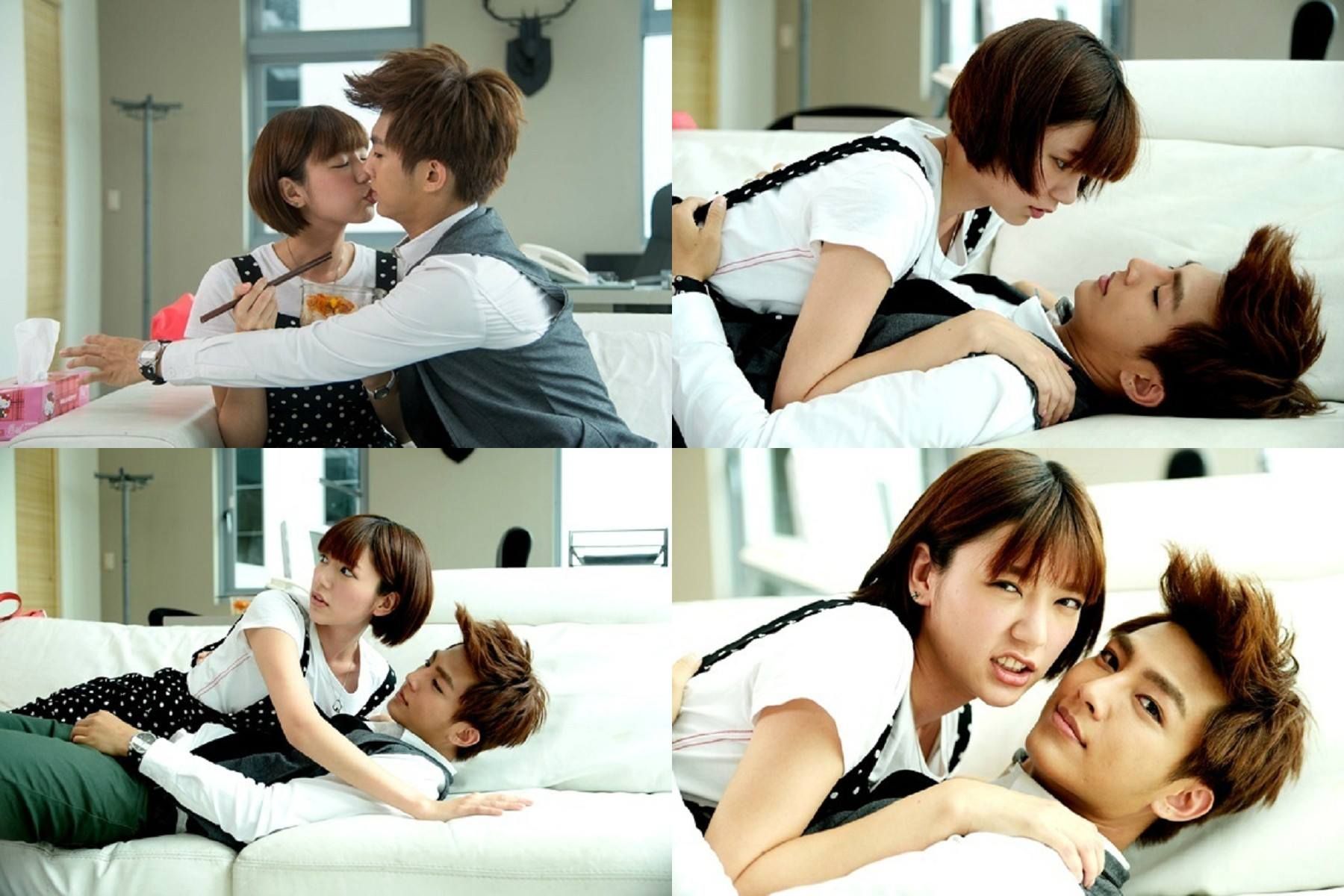 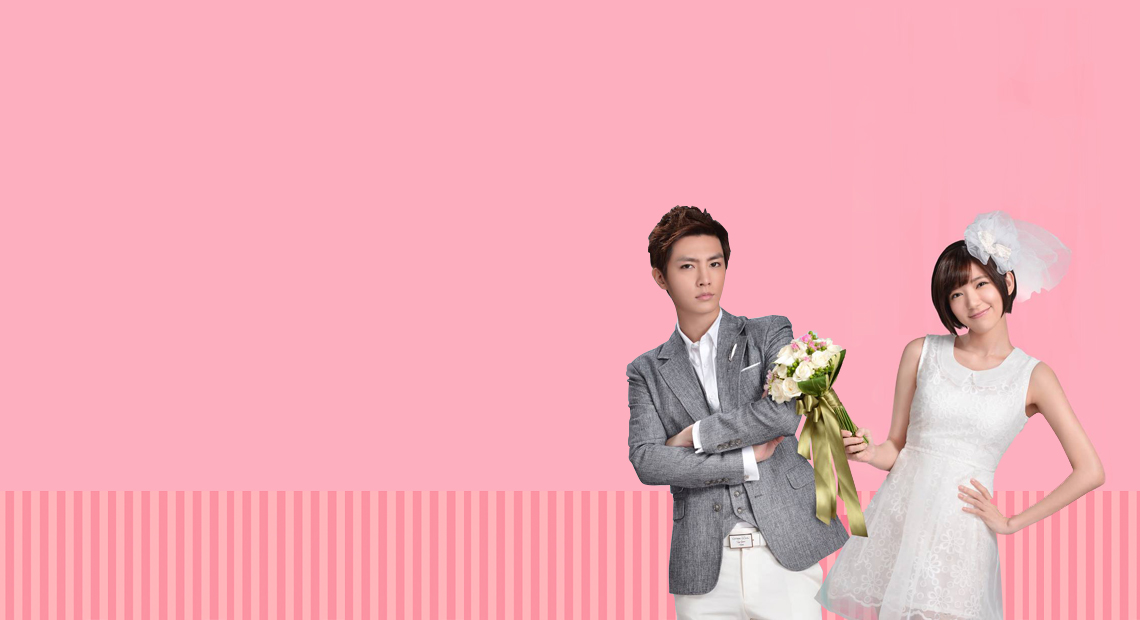 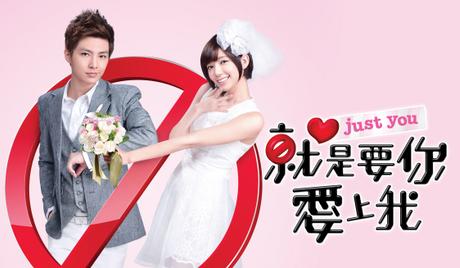 This is a pretty good drama. There are both positive and negative points (only a few) in it, in my opinion.

I've been thinking of watching this for a really long time, but I didn't really have high hopes, cause I had read some negative reviews about it. I started it on a whim and turns out I was watching it the whole day and couldn't wait to finish it.

Story: I really liked the plot. When I first read it, I thought ok girl falls in love with her boss, that's new... But the way their relationship develops, the whole story in general, the characters, not only the main characters but also the supporting ones, their stories are all very nice and interesting and I really really enjoyed watching it.

Negative point: At some points you might think that things are dragging out too much. And in my opinion they do. This drama could have fewer episodes. The other negative thing, is that the episodes are really long. If you like watching a drama after it's completed, like I usually do, and wanna watch more than one episode a day, you'll probably get a bit tired at some point.

Acting/Cast: 9/10. Almost everyone was great. Aaron played his role sooo well!!! The other main and supporting actors were extremely good as well. Also, there are many good actors in this, like Hsieh Isa and Shen Meng Sheng. At some point I thought Kuo Puff's acting was too much, but yeap, only a couple of times. This doesn't get a 10 out of 10 from me, cause I didn't really like Lin Lyla. She is the main antagonist in this. Although you'll probably really really hate her, I think it's the character. Ding Jia Yu is probably one of the worst antagonists I've seen in all 6 years of watching asian dramas. I think the role was too big for Lin Lyla, she wasn't really good. But I just checked her profile and found out she's really young and this is probably her 1st drama (how did she get such a big role?) so I think, and hope, she'll improve in the future.

Music: I don't really have much to say, I really liked most of the songs. Too bad Aaaron only sang one song in this drama.

Rewatch value: I'd definitely rewatch this drama. It has both funny and sad sences, and some really cute and sweet ones. You can definitely fall in love with the characters, not only the main ones, but almost everyone. They are all so unique and cute in their own, adorable way.

Overall, I really liked it and I'd recommend it. Really nice story, very good cast and music. Eveyone did a good job in this drama, you should give it a try!! ^_^