Surgeon Daimon Michiko was sent to Totei University Hospital this time. Although it is the top university hospital in the country, its reputation has suffered greatly from cover-ups, medical malpractice, and fighting factions. Furthermore, the one who took the chair of the new hospital director with a plan to rebrand the hospital and gain great power, is none other than strategist Hiruma Shigekatsu, who has a long-standing feud with Michiko. . At Totei University Hospital, the medical departments have weakened due to increased control by the administrative department. Only doctors with strong brands are retained to run the hospital, the hospital has turned into a purely business organization. What will Michiko be up against in a power game rife in the healthcare environment? 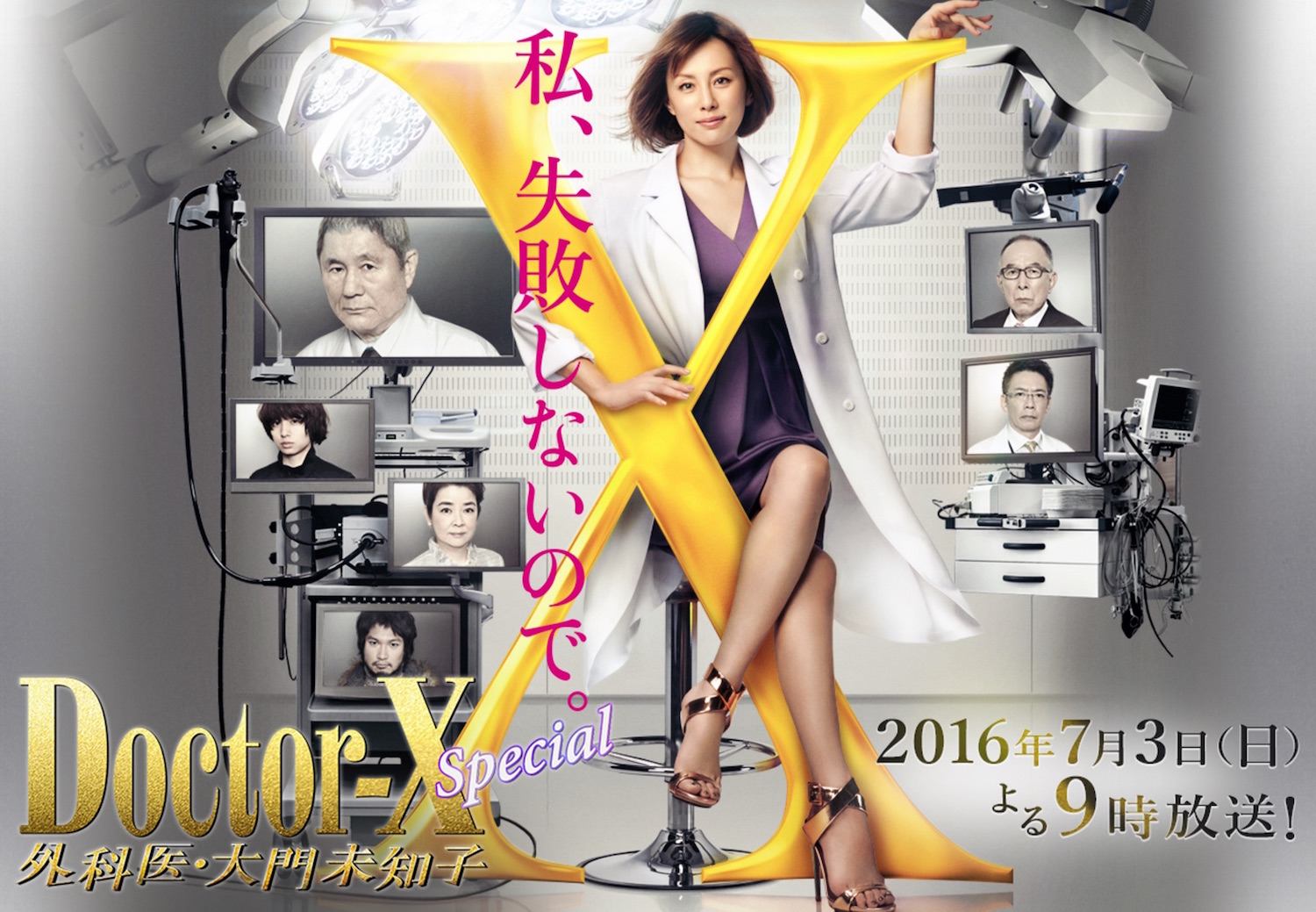 Love this show! One of my favourite drama, because it is fun and exciting. It is not just about doctors and nurses doing daily operational care. It is more like the relation of your medical team and the relation of your patients, including strange encounters of illness in each episode. Excellent performance! Love "Surgeon Daimon Michiko".

I started watching this series because it reminds me of my favorite American MD, Dr. House. LOL. I came to love it as it is.

I love this season as they went deeper into Daimon's "relationships". I never though she'll love somebody this deep, aside from her love of Food, Surgery, and maybe Akira.

The ending will not surpass her being in the outer space, hahaha! How to top that, really?

Daimon's acting was superb, especially with the last two episodes.