ABOUT THE SERIES "BUSTED SEASON 3"

After the success of season 1, season 2, the show Busted! back with season 3 with the participation of famous stars like Yoo Jae Suk, Lee Sung Gi, EXO Sehun, Park Minyoung, Ahn Jaewook and Kim Sejeong (gugudan).... Busted! is a detective show consisting of 7 detectives, working together to solve mysterious cases in each episode. While solving different mysteries in each episode of this game show, the seven detectives embark on solving them. Biggest Mystery: What happened to Project D? 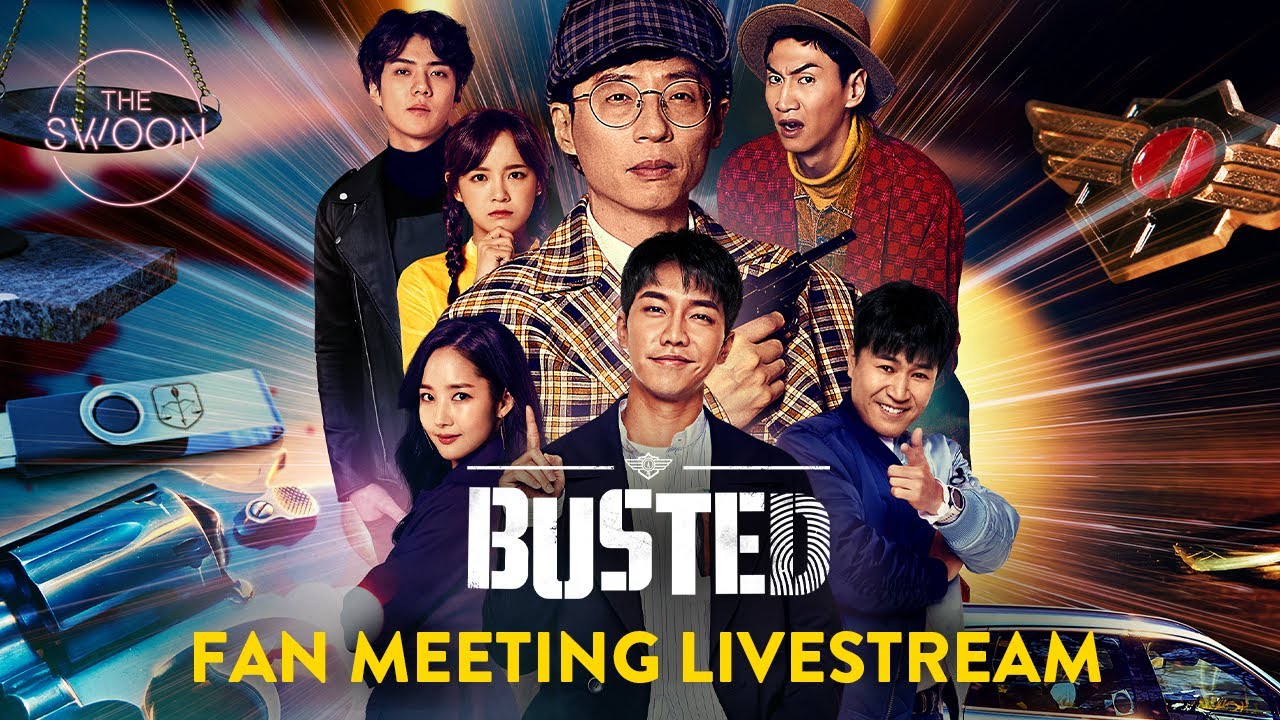 Busted is a detective-oriented reality show that will feature seven amateur detectives to solve mysteries in each episode. After being broadcast, viewers must pay all attention to episode 7 where Song Ji Hyo appeared

In episode 7, the members Park Min Young and Yoo Jae Suk respectively gave evidence about the criminal when Song Ji Hyo suddenly appeared. The first time Song Ji Hyo appeared, she played the role of a person who lost money and asked the Busted members to find the culprit, if not, she would immediately report to the police.

As soon as entering the room where the members gave evidence, Song Ji Hyo came and slapped Kwang Soo directly and scolded Kwang Soo for taking her money, the slap caused Kwang Soo and the other members to have to panicked, as soon as Yoo Jae Suk was about to explain, Song Ji Hyo also considered giving Yoo Jae Suk a slap, but she promptly withdrew her hand.

Both being slandered and beaten, Kwang Soo couldn't help but hit back at Song Ji Hyo immediately, and as we know, the two sisters got into a fight but were stopped by the other members in time. Despite appearing for a few short minutes in episode 7, Song Ji Hyo left an impression on viewers because of her excellent role playing and the brilliant interaction between the sisters Kwang Soo Song Ji Hyo. Yoo Jae Suk added, "It was a big slap, which startled me and I was also scared that something was going on between the two of them."