ABOUT SERIES "BEYOND PRESCRIPTIONS"

Beyond Prescriptions is a Chinese historical romantic drama directed by Ba Chen Xu.

Beyond Prescriptions was released on September 29, 2021.

Yi Hua, an elderly female doctor, encounters Ye Xiang, who has been hurt and is comatose as a result of an accident. She returns him for treatment due to the kindness of the doctors. However, due to an injury, Ye Xiang loses his memories. At the same time, he has a split personality, which causes him to be unpredictable; he can be kind one moment and grumpy the next. Yi Hua adopted him as a medicine boy and dubbed him "Yun Gui." Yun Gui launched a vigorous love offensive against Yi Hua after progressively getting to know each other. 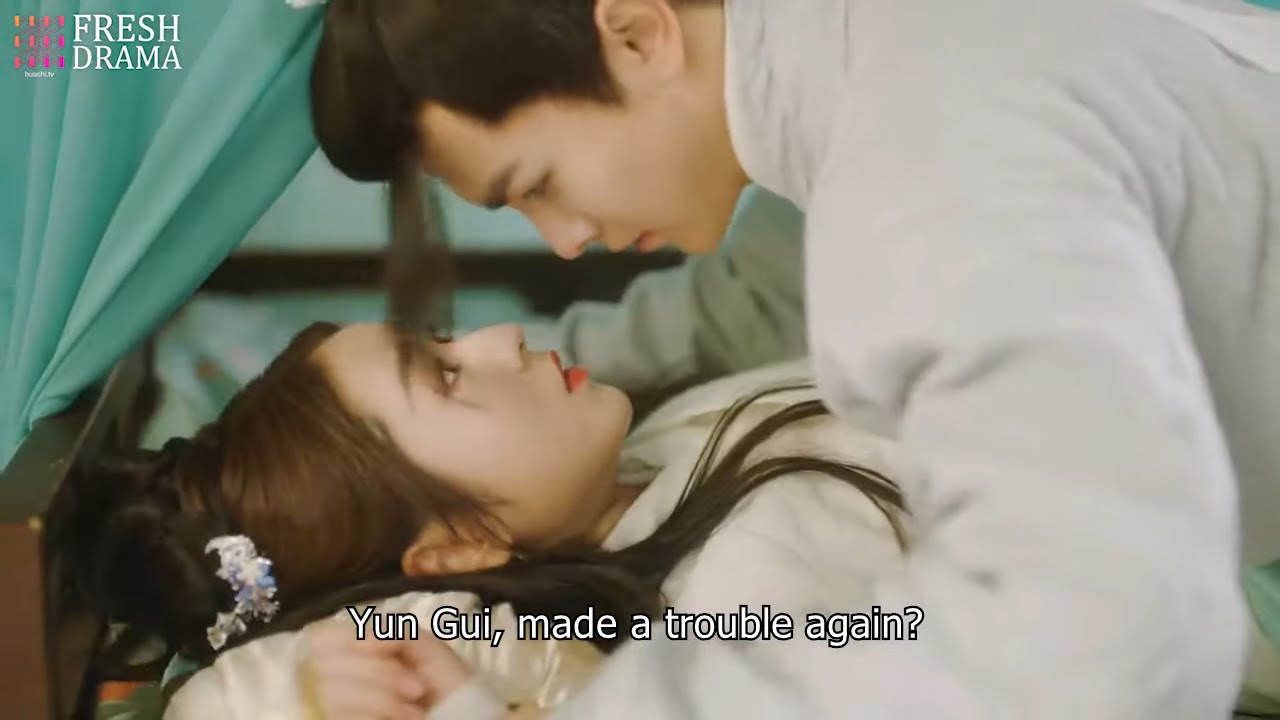 Ding Yiyi (Cotton), a Mainland Chinese actress, graduated from Beijing Dance Academy on February 27, 1998. She made her acting debut in August 2017 when she starred in the campus romantic drama "The Best Time of Youth." She was a member of the pre-host group on the variety show " Brother Don't Make Trouble " in August 2018. At the 17th Lily Awards, she was named Best Actress.

Liu Haoxin, a new generation of Chinese actors, was born in Beijing's Chaoyang District in 1997 and graduated from Sichuan Institute of Media and Communication's Acting Department. Participated in the catalog system for the second season of "High Energy Youth League," starring as Lin Xiang in the web drama "At That Time, the Xinglin Spring is Warm," and appearing in the web drama "Space Is A Little Hot."

NOW YOU CAN WATCH BEYOND PRESCRIPTIONS ENGLISH SUB ONLINE AND FREE ON XEMOVIE.COM