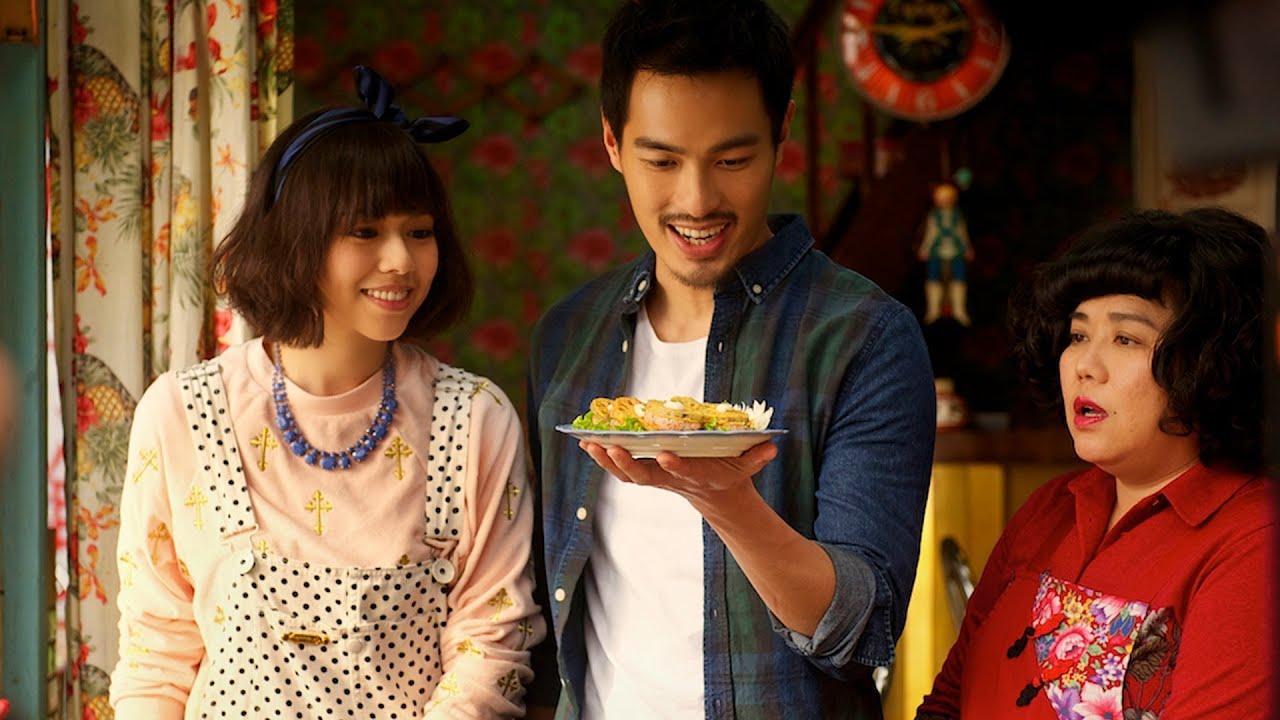 There were three outdoor banquet master chefs that controlled the catering sector in Taiwan more than 20 years ago. Master Silly Mortal, Master Ghost Head, and Master Fly Spirit were their names. Wan, Master Fly Spirit's only kid, wants to run away from the family company and become a fashion model, therefore he wants to pass down the family recipes and cooking abilities to her. Regardless, Wan is destined to take on the task and goal she once scorned... 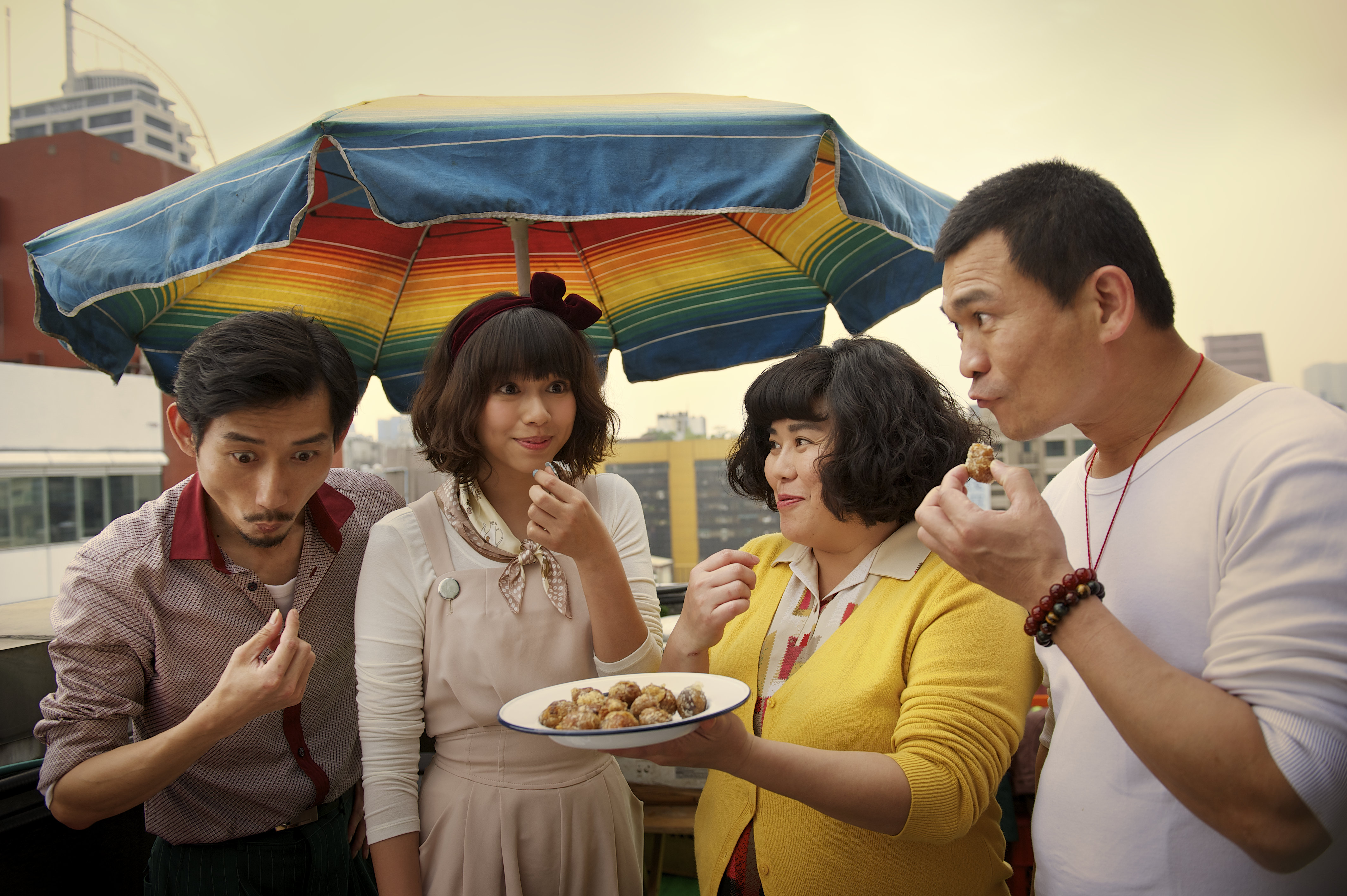 Lin Mei Xiu (born June 6, 1967) is a Taiwanese actress. She has appeared in a number of television dramas and received the 40th Golden Horse Award for Best Supporting Actress in 2004 for the film "Comes the Black Dog."

Tony Yang is a Taiwanese actor whose real name is Yang You Ning. His acting debut came in the critically acclaimed 2003 film "Crystal Boys," which received numerous honors for its portrayal of homosexual discrimination in Taipei during the 1970s. Since then, Tony Yang has appeared in a number of successful films and television dramas, including "The Lady and the Liar" (2015), "The Pursuit of Happiness" (2013), and "Love Forward" (2012).