The Sleep Curse is a Hong Kong horror film directed by Herman Yau. The film goes back and forth between 1942 and 1990 between a family, with neuroscientist Lam Sik-ka (Anthony Wong) and his father Lam Sing (also Wong) serving as translators for the Japanese forces. The occupation of Hong Kong. Sing has concealed that in his past he failed to save a laid-back woman (Michelle Wai) from oppression by the occupiers. Sik-ka then learns that his father's death was caused by a curse applied by this woman and will eventually haunt him.

Wong has announced that The Curse of Sleep will be his last performance in horror and thriller films, saying he doesn't enjoy doing them anymore.

At the Far East Film Festival in Udine, Erica Li spoke about the themes of the film, stating that the film was to "speak for the women, [...] Especially for those who cannot speak for themselves, like the victims of the war. This topic was trying to tell the world that some justice is still undone Wong has announced that The Curse of Sleep will be his last performance in horror and thriller films, saying he doesn't enjoy doing them anymore. 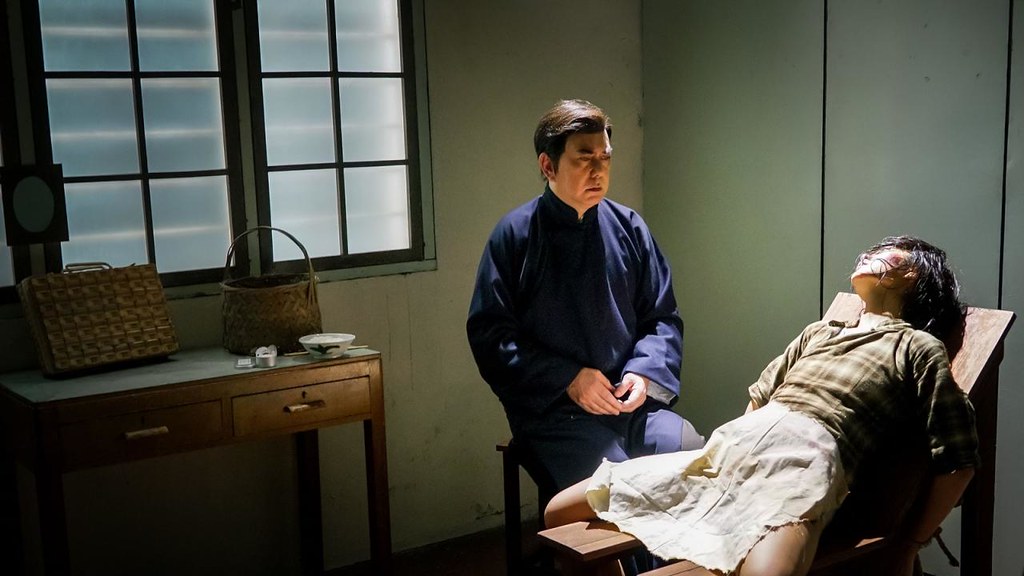