Yam plays a cancer-stricken police detective on the verge of retirement who turns to criminal means to apprehend a deadly triad boss.

Sha Po Lang is a Chinese astrology term that refers to three words that each signify a separate star capable of good or evil depending on its position in the heavens. 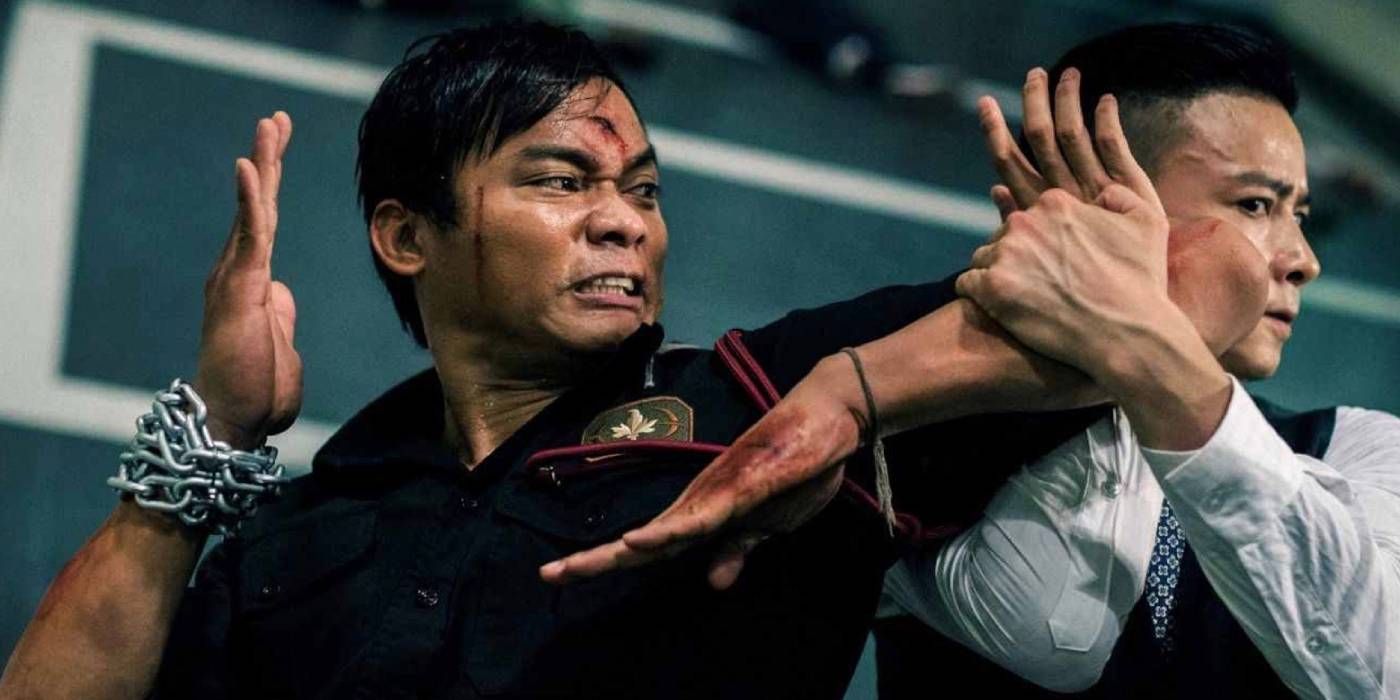 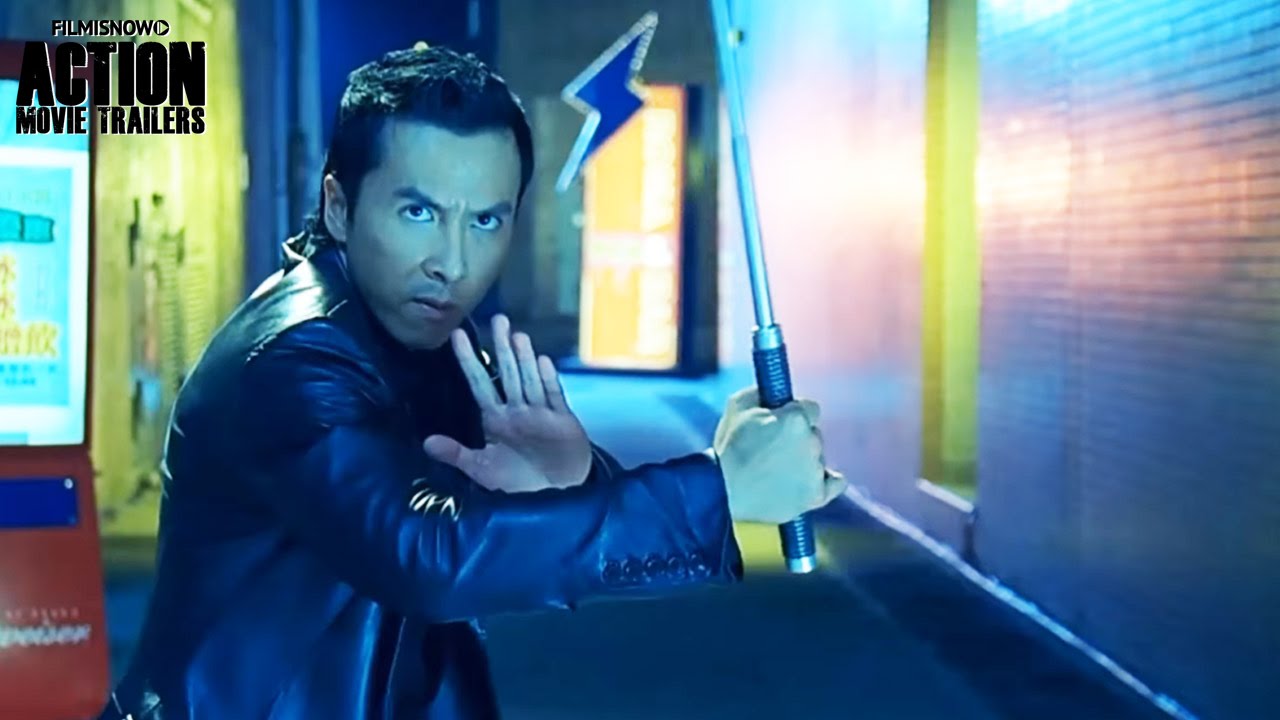 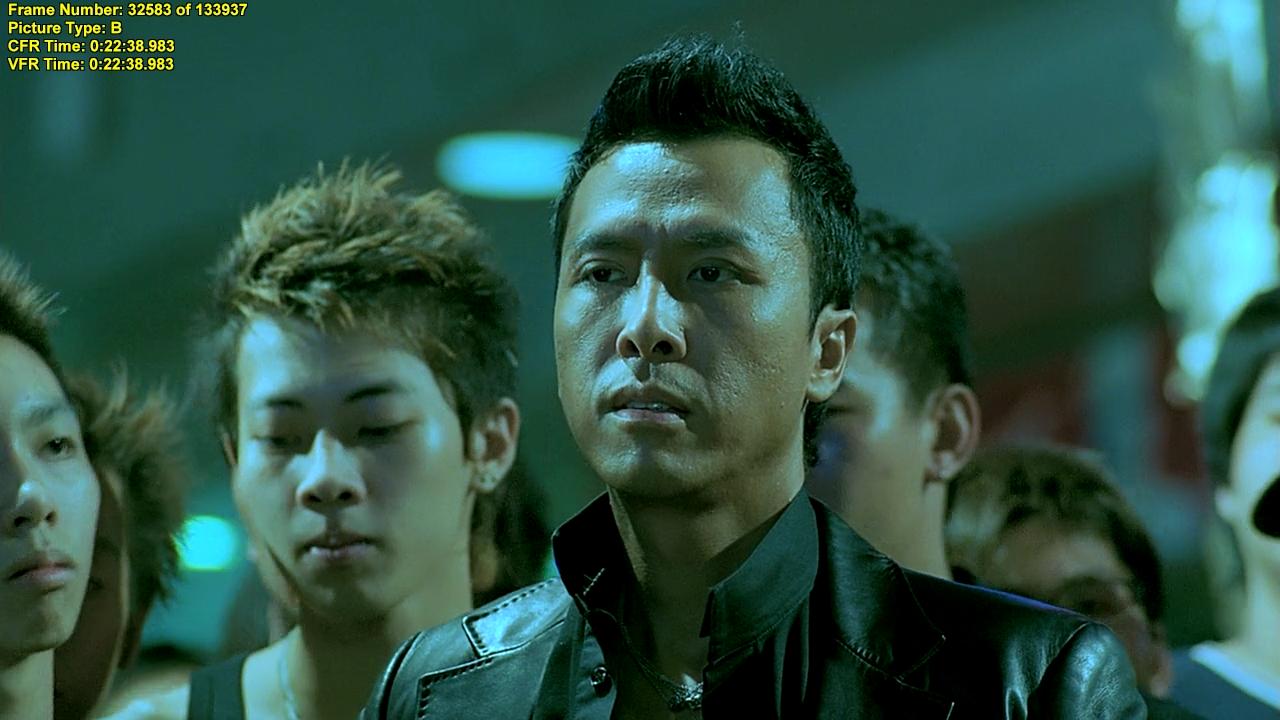