About the movie Rurouni Kenshin - The Final (2021) 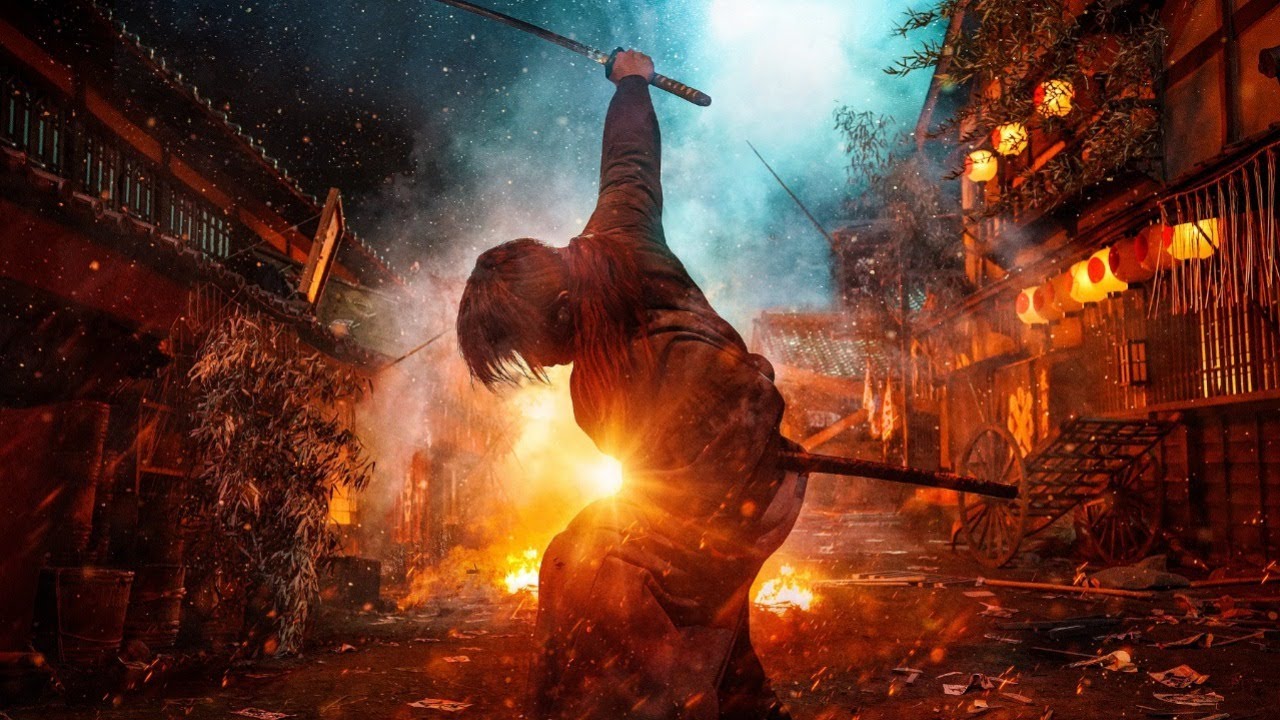 A man Yukishiro Enishi allied with the Shanghai mafia- Wu Heishin, arrives in Tokyo to search for the former assassin Himura Kenshin. After briefly fighting the police force at the train station, he allows police officer Saito Hajime to arrest him, revealing in the process he was the man responsible to give weaponry for the late Shishio Makoto. Yukishiro was later released due to the Shanghai treaty. He and his allies, who all have grudge with Himura, then launched attacks in Tokyo. They first bombed Akabeko restaurant,resulting in multiple casualties. Then, he sent one of his allies to destroy the Maekawa Dojo, and another one on the Chief of Police' home whom Kenshin went to. After Kenshin won the fight, Yukishiro went to confront Kenshin in person, stating that his goal is for Kenshin to suffer the same pain he had when Kenshin killed his sister, Yukishiro Tomoe. As Kenshin returns to the Kamiya Kasshin Ryu Dojo, his allies knew that something is bothering him. Kenshin then decided to reveal to his allies that fifteen years ago when he worked for the Bakufu he married Tomoe, who unbeknownst to him was a spy for the Shogunate, wanting to kill Kenshin to avenge Akira Kiyosato, the one who gave Kenshin his first scar, who was Tomoe's late fiance. However, the two fell in love, and got married. When the assassin whom she allied with went to kill Kenshin, Tomoe sacrificed herself to protect Kenshin, but was accidentally killed by Kenshin himself. Before her last breath, Tomoe held a knife and gave him his other scar. 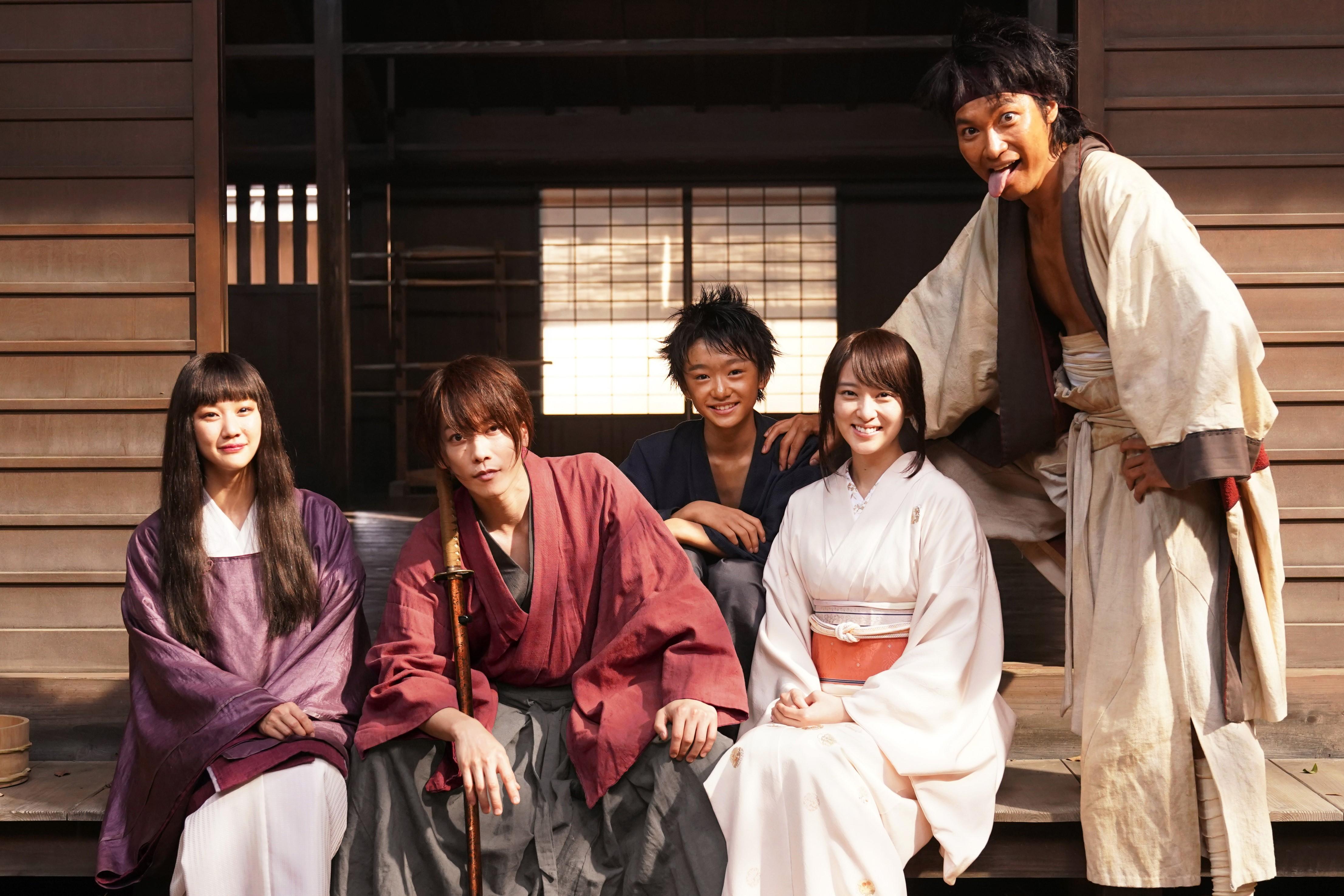 The Oniwabanshus Shinomori Aoshi and Makimachi Misao arrive in Tokyo to assist Kenshin while also bringing Tomoe's diary which had been left in a temple in Kyoto for safekeeping. Saito, and his police troops were sent on a trap set by Cho Sawagejo, who pretended to be allied with the new government, but is working with the Heishin. As Kenshin was walking on the streets at night, a few hot air balloons were seen in the sky, spreading newspapers that have a note saying "man judges". Right after that, Enishi's troops bombed all areas in Tokyo. During the attacks, Shinomori is badly wounded trying to shield people from an explosion, while Kenshin fights one of Enishi's allies, who has a machine gun on his arm. Despite the former's plea to be killed by Kenshin to restore their samurai dignity, Kenshin still refused to kill and said to embrace the new government. Enishi went to Kamiya Kasshin Dojo where he beats up Sagara Sanosuke, and kidnaps Kamiya Kaoru. Enishi tries to kill Kaoru when she tried to escape,by trying to strangle her, but the trauma of his sister's death causes him to lose control of his body. Kenshin then prepares to face Enishi and how to redeem himself for Tomoe's death...

You can watch the movie Rurouni Kenshin - The Final (2021) English Subtitle Online Free on XEMOVIE.COM