ABOUT THE MOVIE RICHARD JEWELL

In 1986, Richard Jewell works as an office supply clerk in a small public law firm, where he builds a rapport with attorney Watson Bryant. Jewell leaves the firm to pursue a law enforcement career. At some point Jewell is hired as a sheriff's deputy, but ends up discharged. In early 1996, he's working as a security guard at Piedmont College, but is fired after multiple complaints of acting beyond his jurisdiction. Jewell later moves in with his mother Bobi in Atlanta. In the summer of 1996, he works as a security guard at the Olympic Games, monitoring Centennial Park. 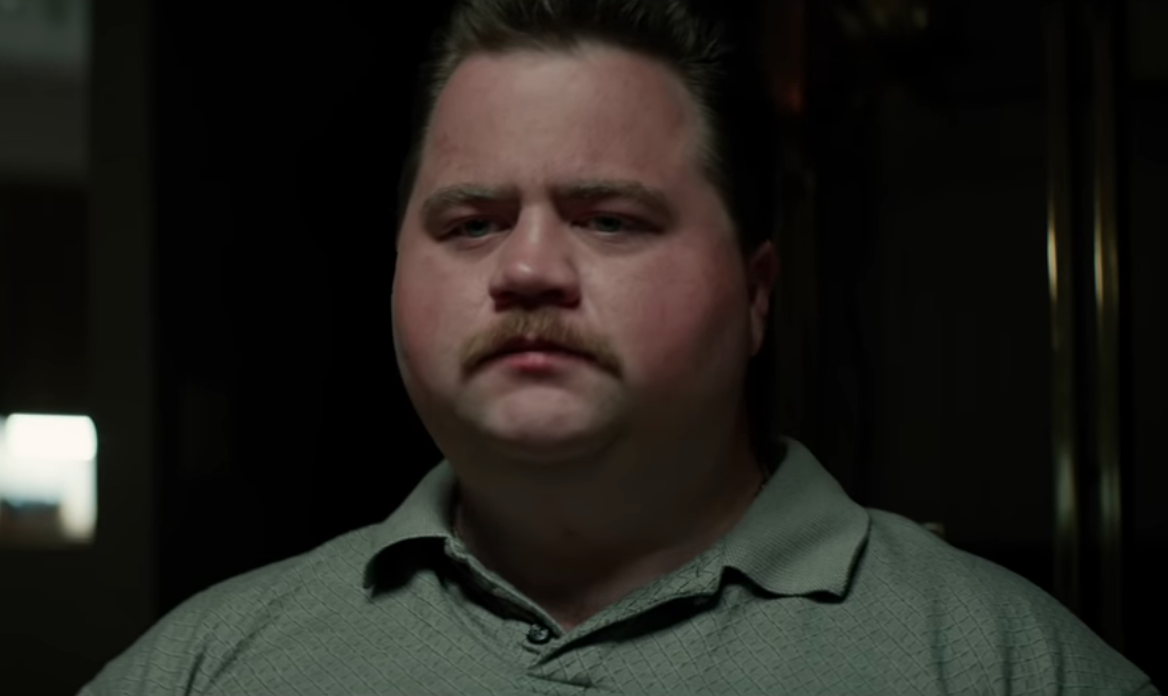 In the early morning of July 27, 1996, after chasing off drunken revelers during a Jack Mack and the Heart Attack concert, Jewell notices a suspicious package beneath a bench, which an explosives expert confirms contains a bomb. The security team, including police officers, FBI agent Tom Shaw, and Jewell's friend Dave Dutchess, are moving concert attendees away from the bomb when it detonates, and Jewell is initially heralded as a hero. 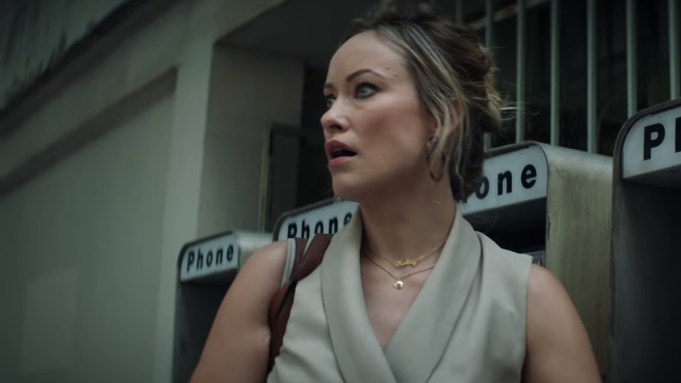 After being contacted by the dean of Piedmont College about his dislike and suspicions of Jewell, at Atlanta's FBI office, Shaw and his team determine that Jewell, as a white, male, "wanna-be" police officer, fits the common profile of perpetrators committing similar crimes, comparing him to others who sought glory and attention by rescuing people from a dangerous situation they created themselves.

Shaw is approached by journalist Kathy Scruggs of the Atlanta-Journal Constitution. Over drinks in a cop bar, Shaw reveals that Jewell is under FBI suspicion. The Constitution publishes Scruggs's story on the front page, disclosing the FBI's interest in Jewell as a possible suspect. Scruggs makes particular note of Jewell's physique, the fact he lives with his mother, and work history to reassure herself that he fits the FBI's profile. The story quickly becomes international news.

Richard Jewell is a 2019 American biographical drama film directed and produced by Clint Eastwood and written by Billy Ray. It is based on the 1997 Vanity Fair article "American Nightmare: The Ballad of Richard Jewell" by Marie Brenner and the 2019 book The Suspect: An Olympic Bombing, the FBI, the Media, and Richard Jewell, the Man Caught in the Middle by Kent Alexander and Kevin Salwen. The film depicts the July 27 Centennial Olympic Park bombing and its aftermath, as security guard Richard Jewell finds a bomb during the 1996 Summer Olympics in Atlanta, Georgia, and alerts authorities to evacuate, only to later be wrongly accused of having placed the device himself. The film stars Paul Walter Hauser as Jewell, alongside Sam Rockwell, Kathy Bates, Jon Hamm, and Olivia Wilde.

The film had its world premiere on November 20, 2019, at the AFI Fest, and was theatrically released in the United States on December 13, 2019, by Warner Bros. Pictures. It received positive reviews from critics, with praise for the performances (particularly Bates, Rockwell and Hauser) and Eastwood's direction. It was chosen by the National Board of Review as one of the ten best films of the year. However, the film was criticized for its portrayal of a real-life reporter, Kathy Scruggs. The film grossed $43 million against its $45 million budget. For her performance, Bates won the National Board of Review Award for Best Supporting Actress, and earned nominations at the Academy Awards and Golden Globes.

NOW YOU CAN WATCH THIS MOVIE RICHARD JEWELL ONLINE AND FREE ON XEMOVIE.COM