Han Han directed and wrote Pegasus, a 2019 Chinese comedy film starring Shen Teng and Huang Jingyu. On February 5, 2019, Pegasus was released in China and other territories to coincide with the Lunar New Year. 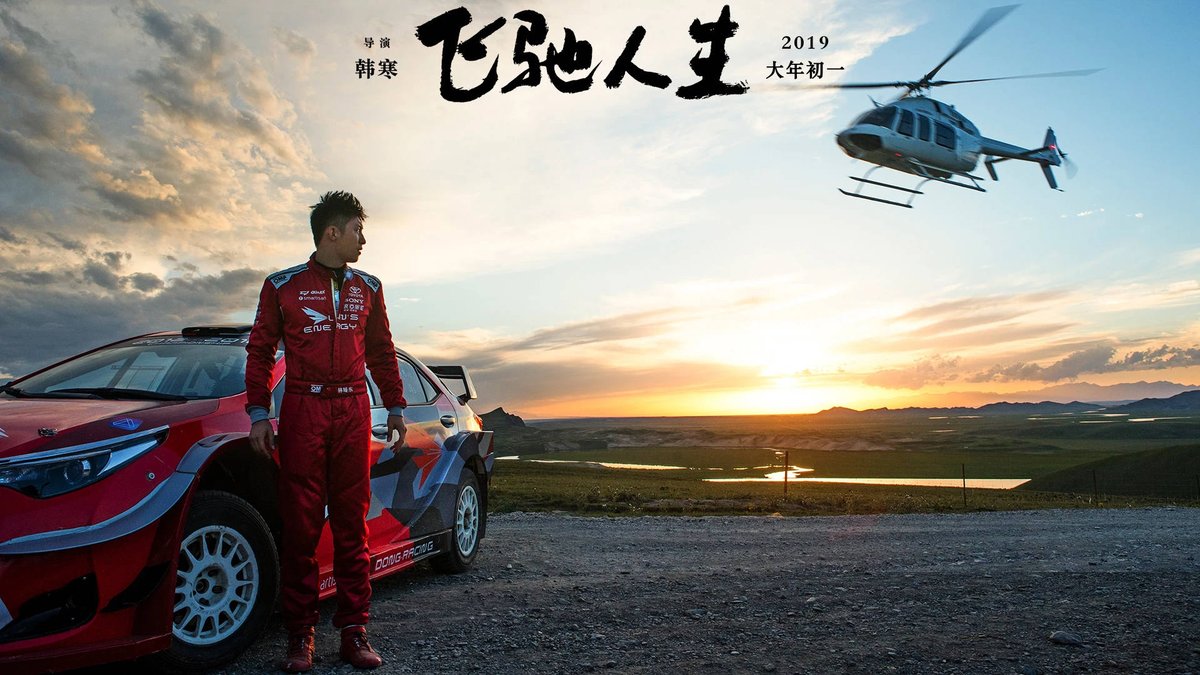 Following a catastrophe, Zhang Chi, a conceited and dominant six-time racing champion, falls from grace. After a five-year hiatus from racing, the now single father of a six-year-old kid throws down the gauntlet to a new generation of racing legends, vowing to reclaim his former glory. With only a few years left in their professional careers, the father-and-son team ventures into a brand-new realm of auto-racing, which puts them in some quite comical situations. On the way back to the race track, Zhang Chi reunites with his former comrades to protect the honor and a father's vow to his son. They roll with the punches as a team and start a genuine title assault. 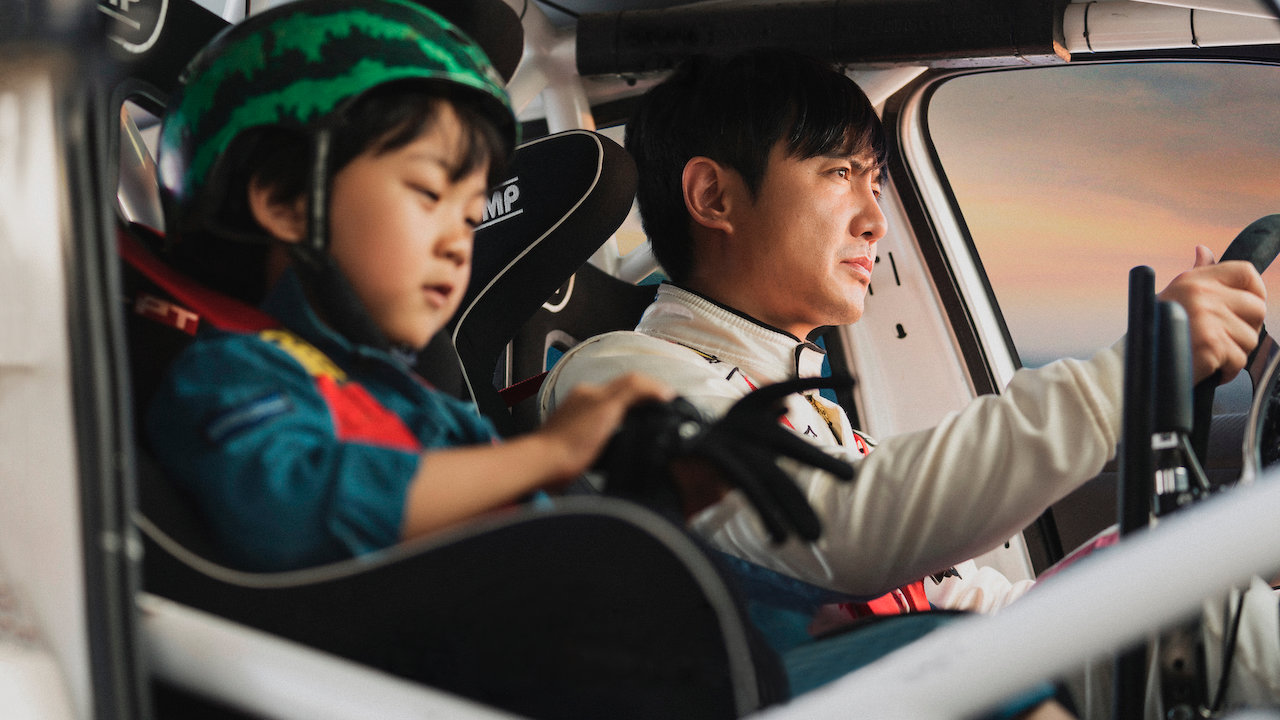 Shen Teng is a Chinese actor and comedian. He graduated from the People's Liberation Army Academy of Art in 2003 with a bachelor's degree. Shen has appeared in multiple CCTV New Year Galas and was the star in the 2015 film "Goodbye Mr. Loser."

Huang Jing Yu is a Chinese model, actor, and producer. He had multiple appearances as a model in the Hunan Satellite TV variety show "I'm a Great Beauty" beginning in 2013. He rose to prominence in early 2016 as Gu Hai in Addicted, a popular web series that was subsequently banned by SAPPRFT. In China, he was dubbed "National Husband" alongside Korean actor Song Joong-ki because of his remarkable character in the series. After he took on the role of Nurhaci in a drama titled Demon Girl, he won the honored of being the “The Most Handsome Nurhaci in History”.

NOW YOU CAN WATCH PEGASUS ENGLISH SUB ONLINE AND FREE ON XEMOVIE.COM