I have to admit that this is a Thai movie that is at a level that can be seen, but needs to be yuan to set different scenes in the story. Because in the story, it was 2541, but some scenes were too ancient. Some scenes are too modern. Jumping and jumping doesn't fit very well, which makes it somewhat offensive. But if you take off your brain and look at it, you will find that the storyline of this movie is not ugly. can be used the same

The story opened without delay, entering the 1998 era quickly, not much intro, not in style, this is what I would like to see, and then the story took us to get to know all the characters quickly. Along with inserting jokes continuously. Which, although for me it's a bit awkward and a bit funny, but for the uncle, about 50-60 years old, sitting next to me, laughs at every joke. It made me realize that this movie served the people of that era well and accomplished. 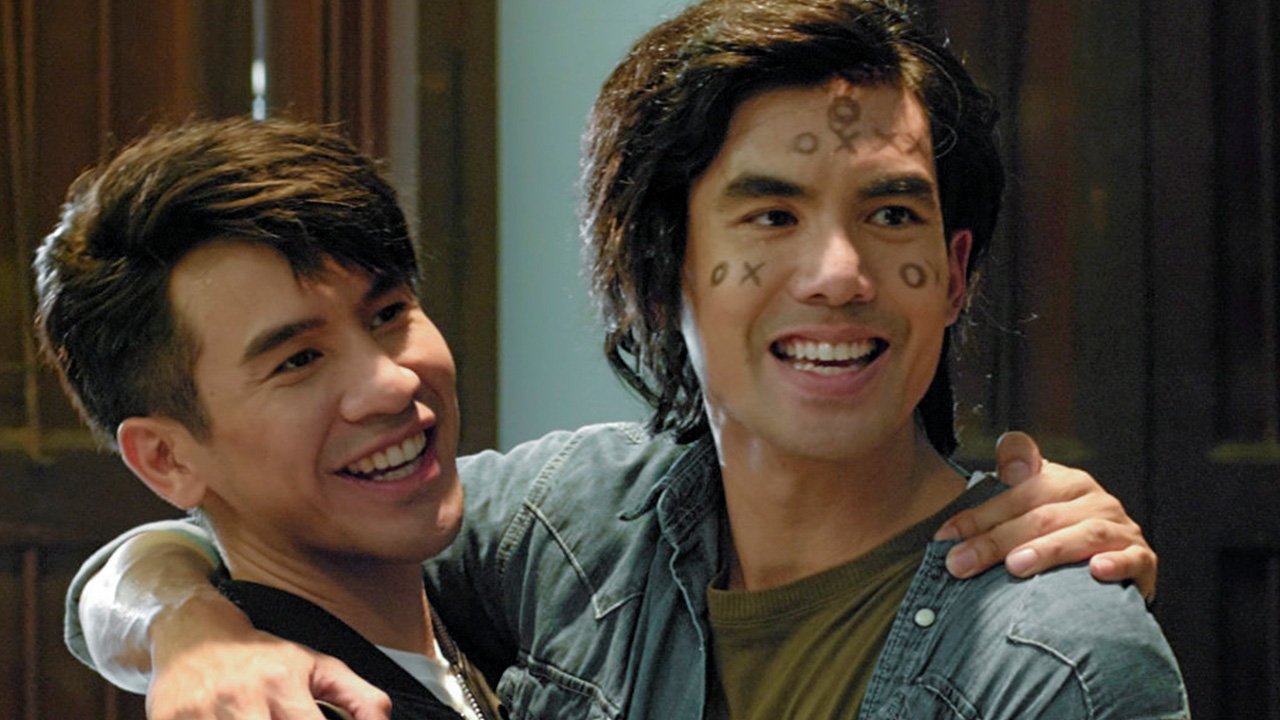 The story then takes us to the core of the story, finding God's mother and changing his attitude towards his father. Which is to say that the cast is very good. Pope and De are very similar. The chemistry was perfectly matched. These two are the ones who carry the whole movie. because the other elements in the story are very mediocre So it's more like we follow the actors. is enough to reach the middle of the story The story was going on and on. quite pointless Neither the audience nor the protagonist, like Got, knew what to do with being drawn back to the past. and do not know how to return to the present At this point, the matter was not directly answered. And it's something that stuck in my mind from beginning to end. The concept of going back in time and changing the past to get out of the loop seems contradictory in itself. At first it was set up like a Bootstrap Paradox, but at the end it slipped out of the loop. But it's okay For whatever reason, it wouldn't be available because it wasn't a sci-fi movie.