Ten years ago, the villainous scientist Dr. Hell led his villains, known as the Underground Empire, in a struggle to destroy all of humanity. It was against these forces that the young hero Kouji Kabuto fought, piloting the legendary super robot "Mazinger Z." Kouji's victory thwarted Dr. Hell's evil plan and returned peace to Earth. Now Kouji has stepped out of the pilot's seat and has become a scientist in his own right, following in the footsteps of his father and grandfather. However, an unexpected encounter deep under Mt. Fuji poses a greater threat to humanity than ever and changes Kouji's destiny forever. With the fate of humanity in their hands, Kouji and Mazinger Z are faced with a choice between good...and evil.

This reccomendation is based after watching the spanish (Latin American) version of Mazinger Z Infinity. 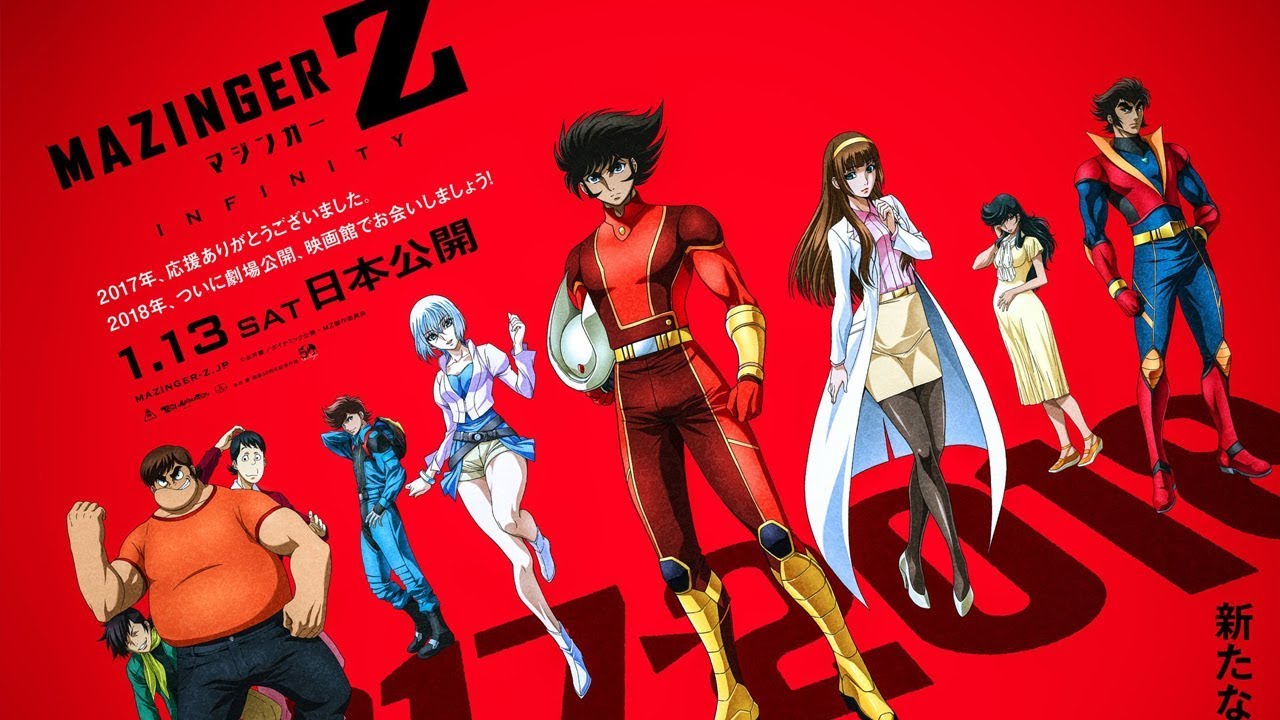