Gary wants everything to go well with Samantha, whom he just married, and her son, Lucas. But while the mother is adorable, the son behaves strangely, and even seems to have the power to drive people to suicide. Learning about the circumstances of Lucas' conception, Gary begins to believe that his stepson may well be the Antichrist. Will he be able to save his marriage? 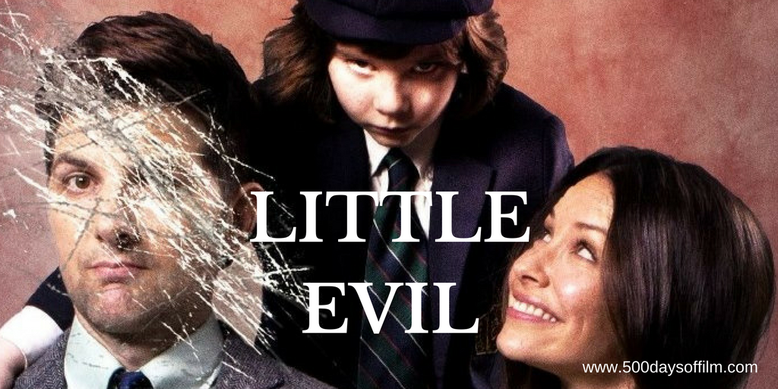