Fung, a ruthless murderer, goes throughout Hong Kong killing renowned martial artists and leaving behind a hidden weapon known as the Moonshadow as a calling card. When a convicted killer and kung fu expert named Ha hears about it, he offers to help the police catch the killer in exchange for his freedom. Ha previously worked as a martial arts instructor before accidentally killing a man and being imprisoned and convicted for a crime he didn't intend to commit. The authorities discover that the killer is targeting top masters in their separate martial arts styles and following a martial code of training with Ha's guidance because of the chronological chronology of the victims. After a close contact with Fung, Ha vanishes, leading the police to believe the worst: that the two are conspirators, and Fung was used as bait to free Ha. Ha, on the other hand, has returned to his hometown of Foshan to learn more about the mystery calling card. He discovers the killer's identity while doing so... 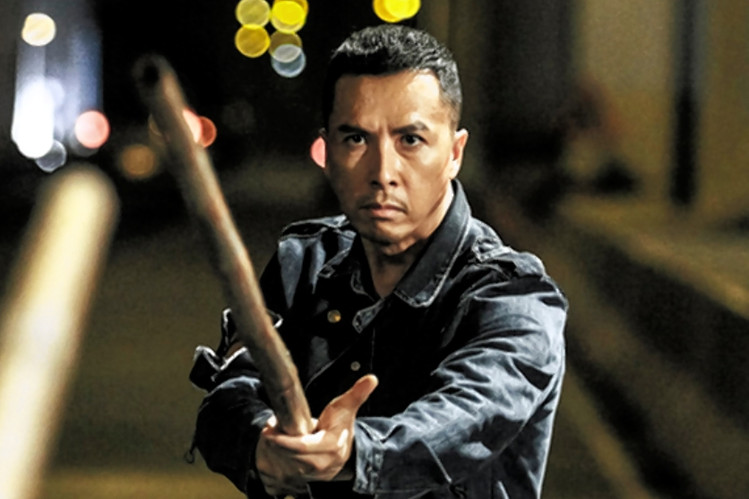 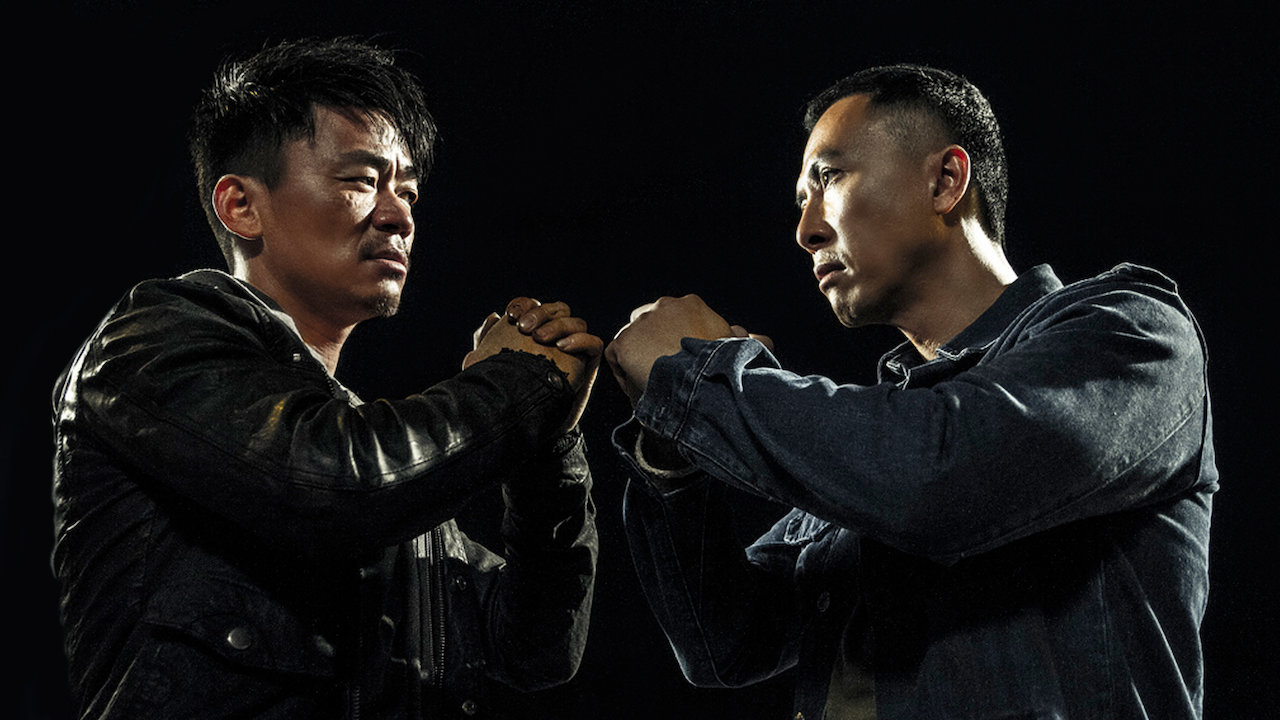