Jagame Thandhiram (transl. The Universe is a ruse) is a 2021 Indian action thriller film written and directed by Karthik Subbaraj and produced by S. Sashikanth and Chakravarthy Ramachandra of Y NOT Studios, along with Reliance Entertainment. The film stars Dhanush, Aishwarya Lekshmi and James Cosmo, while Joju George and Kalaiyarasan portray supporting roles. It marks the Indian film debut of Cosmo. The songs and background score were composed by Santhosh Narayanan, and editing by Vivek Harshan. 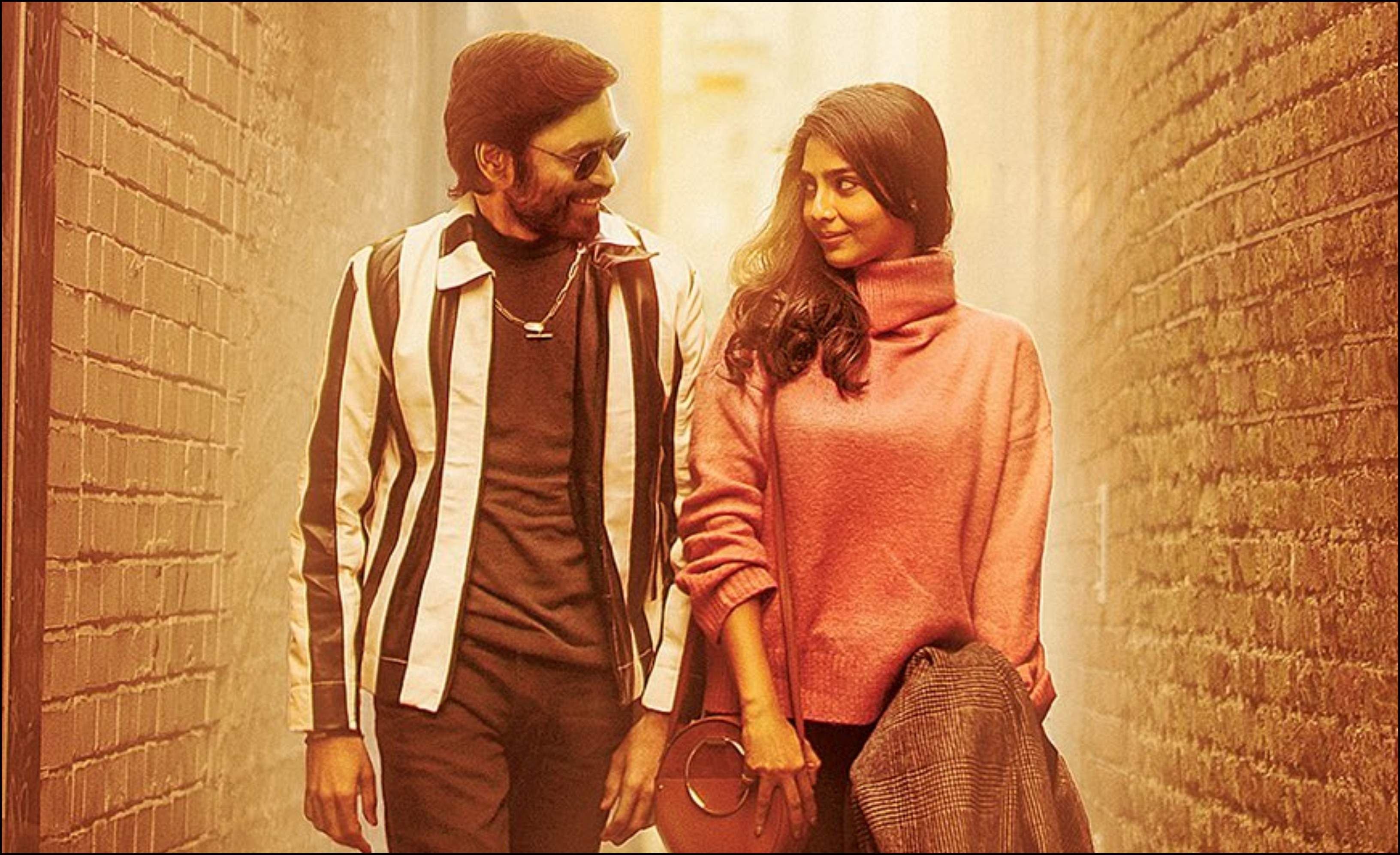 The project was initially announced in April 2016 with Thenandal Studio Limited bagging the project, but eventually got shelved due to the financial problems surrounding the production house. It was revived once again in February 2018, with YNOT Studios acquiring the rights for film production. After an official launch in July 2019, the film began production in September 2019, with shooting taking place across London, Madurai, Ramesswaram and Jaipur and wrapped within December 2019.

[Jagame Thandhiram]https://www.xemovie.com/movies/jagame-thandhiram-2021) was scheduled for a theatrical release on 1 May 2020, but was delayed indefinitely due to the COVID-19 pandemic. While the makers initially planned on releasing the film only in theatres, this decision was dropped in February 2021 in favor of a worldwide digital release. It was eventually released on Netflix on 18 June 2021, and received mixed reviews.

Suruli is a gangster from Madurai who runs a parotta restaurant. Due to his thug-like behavior, he is unable to find a bride and even when his marriage is fixed, the bride runs away when she finds out about his criminal background. His notoriety comes to the attention of an Englishman named John, who is a right-hand man of a London-based white supremacist don named Peter Sprott. John offers £2,00,000 per week to Suruli if he works for Peter against a rival don Sivadoss, who is Peter's arch-nemesis and has considerable influence among London's Tamil-speaking population. Suruli accepts the offer to use the money to eventually settle down and give up his criminal activities and leaves for London. In London, Suruli learns more about Sivadoss and his gang as well as their activities which involve smuggling weapons from conflict-ridden countries in exchange for money. Peter's gang, led by Suruli and John, raid Sivadoss's boatyard where the smuggling is in process under Sivadoss's right-hand man Rajan. During the raid, Suruli kills Rajan as well. Sivadoss and his gang realize that Suruli is responsible for killing Rajan and kidnap him. At Sivadoss's hideout, Suruli negotiates with him to kill Peter under the ruse of inviting him for a "peace talk" to end their feud, in exchange for £6,00,000 as well as a parotta restaurant in London. But during the "peace talk", Suruli betrays Sivadoss and hands over an arrival to Peter, who uses it to hack Sivadoss to death. As a reward for Sivadoss's death, Peter offers Suruli a designated area in London to start his business and allow Tamilians to live there, and christens the area "Little Madurai"...