Hanson And The Beast

Hanson And The Beast Cast

Hanson And The Beast Review

ABOUT MOVIE "HANSON AND THE BEAST"

HANSON AND THE BEAST SYNOPSIS

Hanson and the beast is a romantic movie starred by Feng Shaofeng (Yuan Shuai/Hansen) and Liu Yifei (Bai Xianchu). Yuan Shuai is a man who is completely engulfed in debt. To pay off his obligation, he sets up blind dates with affluent family daughters, but he falls in love with Bai Xian Chu, a fox demon who has come to the human realm to collect a debt. Relationships between humans and demons, on the other hand, are highly outlawed. Yuan Shuai goes out to rescue Bai Xian Chu, who has been pulled back to the demon world. 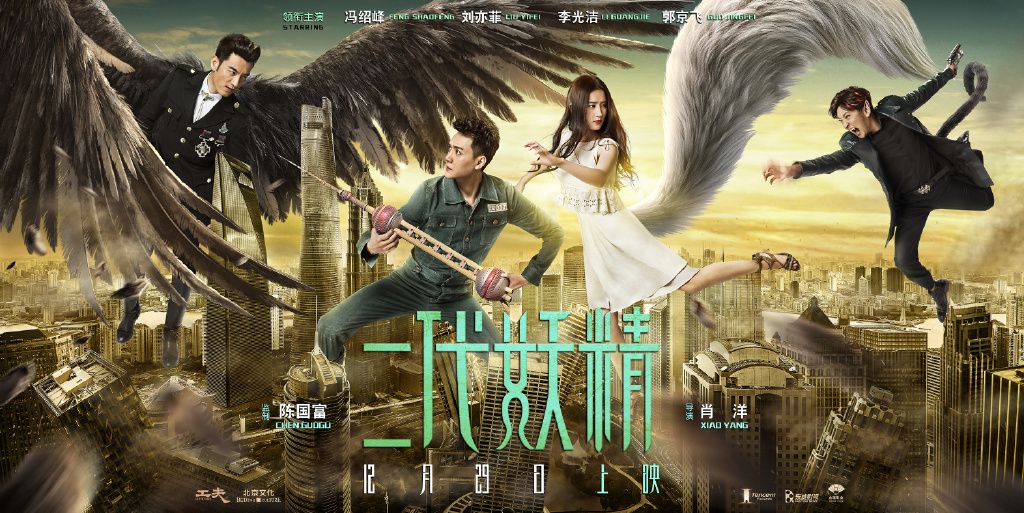 HANSON AND THE BEAST CAST 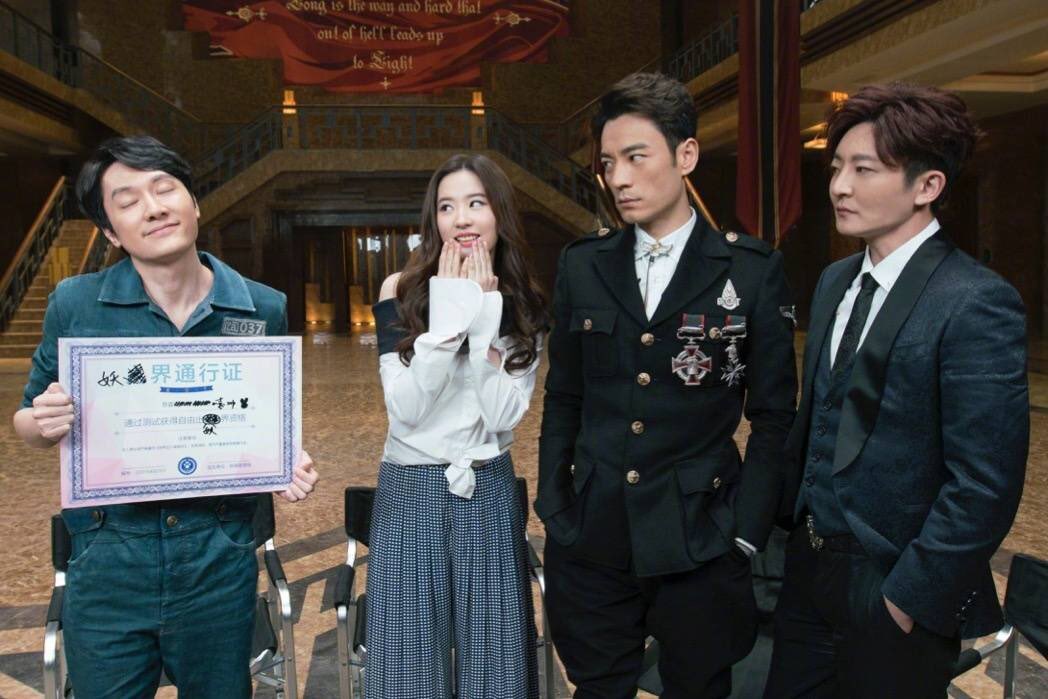 Feng Shaofeng as Yuan Shuai/Hansen - a lonely man who owes a group of thugs a large sum of money due to his movie being unsuccessful. He is thus forced to work and live at a zoo, while in the meantime attempting to find a rich woman to help settle his debt. He later falls in love with Bai Xianchu, but she is forcefully taken away by the Bureau of Transfiguration. Yuan Shuai realizes that she is everything to him, so he courageously goes to her rescue.

Liu Yifei (Crystal Liu) as Bai Xianchu - a rare-bred Arctic Silver Fox. Her dealings with Hansen lead her into a lot of trouble with the Bureau of Transfiguration, as marrying a human is considered severe felony in the demon world. She loves Yuan Shuai dearly and is willing to sacrifice anything for him.

Li Guanjie as Yun Zhonghe - Commissioner of the Bureau of Transfiguration. He's the main antagonist.

Guo Jingfei as Hong Sicong - Chief of Human World Branch of the Bureau of Transfiguration.

NOW YOU CAN WATCH HANSON AND THE BEAST ENGLISH SUB ONLINE AND FREE ON XEMOVIE.COM

Hanson And The Beast Related Movies