Fagara is a 2019 Hong Kong family drama film written and directed by Heiward Mak, based on the novel by Amy Cheung, a Hong Kong chick lit author. Sammi Cheng, Megan Lai, and Li Xiaofeng star in the film, which is distributed by Media Asia Film and produced by Ann Hui and Julia Chu.

Fagara is a family drama movie. A Hong Kong girl discovers she has two previously unknown sisters, one in Taiwan and the other in China, when her father passes away. She must rejoin with her family to operate the family's hot pot shop in order to pay off her father's debt. While the androgynous Taiwan sister is dealing with her mother's destructive relationship, the stylish Chinese sister is fighting her grandmother's demand to marry. Meanwhile, she is attempting to break free from her ex-boyfriend so that she can begin a new relationship. 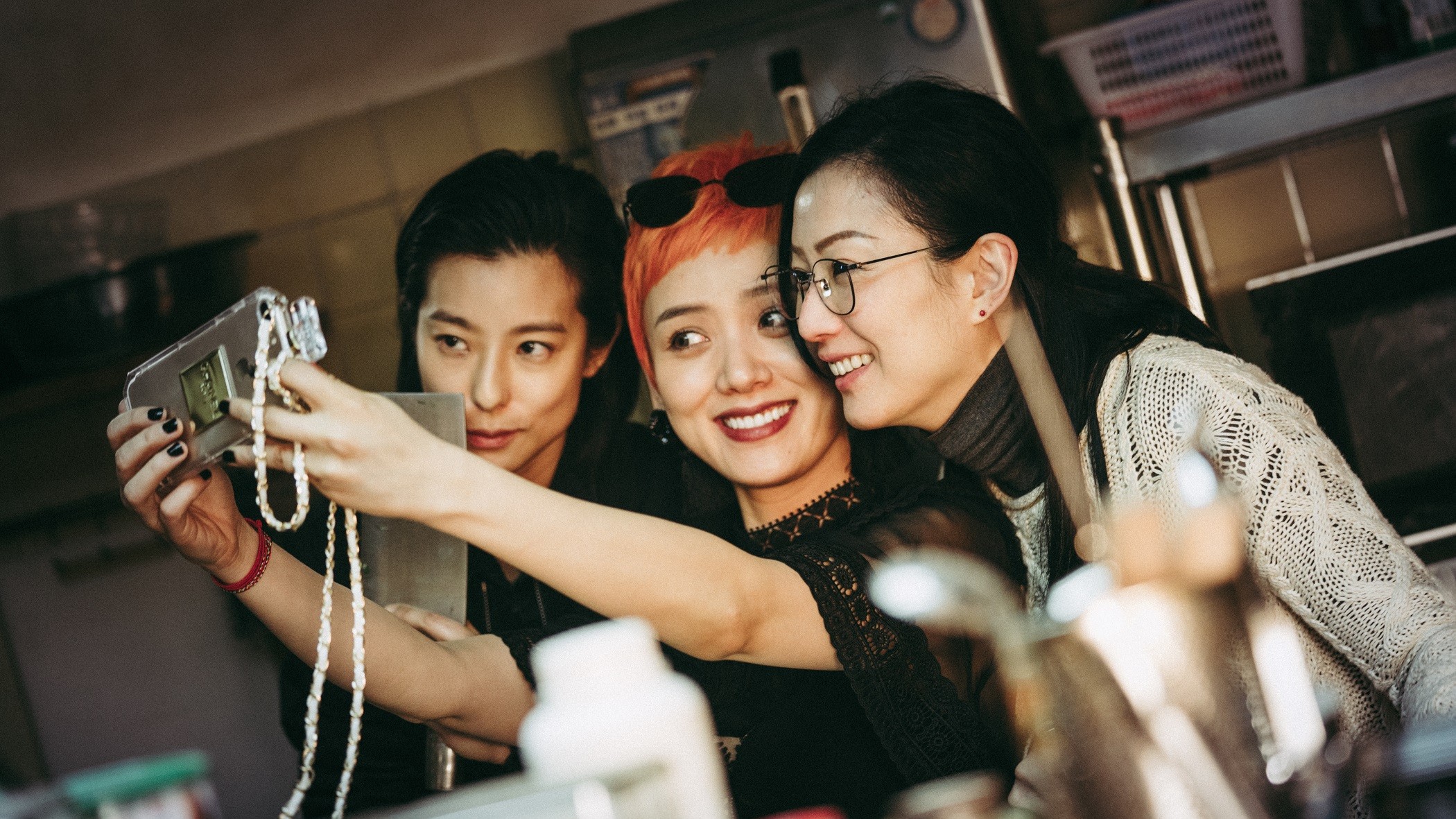 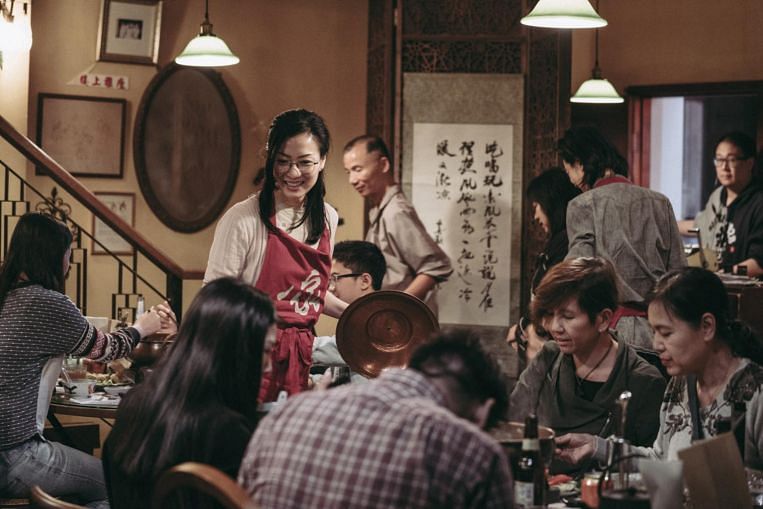 NOW YOU CAN WATCH FAGARA ENGLISH SUB ONLINE AND FREE ON XEMOVIE.COM