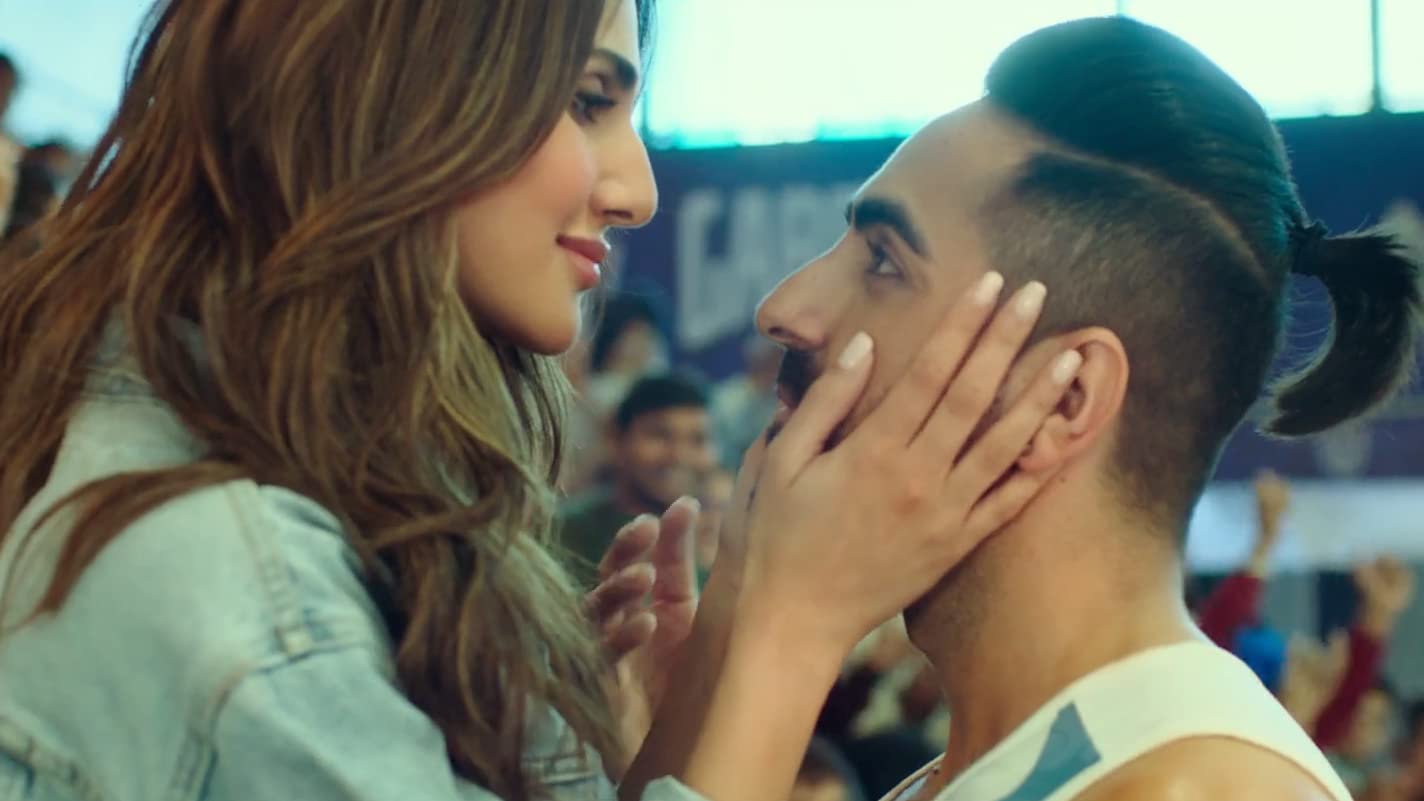 Chandigarh Kare Aashiqui (transl. Chandigarh does romance) is a 2021 Indian Hindi-language romantic comedy-drama film directed by Abhishek Kapoor and produced by T-Series in collaboration with Guy In The Sky Pictures. Announced in July 2020, the film features Ayushmann Khurrana and Vaani Kapoor in lead roles. It was released on 10 December 2021.

Manu is the owner of a gym in Chandigarh, and also a bodybuilder, preparing for an annual competition, titled ""G.O.A.T"". Unfortunately, his gym fails to attract clients, until a Zumba instructor named Maanvi walks into the gym and things start looking up, financially. The Zumba classes succeeds in fetching clients to the gym. Manu is attracted to Maanvi, and as they are about to have their first kiss, the latter tells him that she has something to tell him. However, at that junctur, Manu refuses to hear her out, and eventually they form a sexual relationship with each other. Manu's family members also like Maanvi, as she is sophisticated and well spoken. His sisters, Preet and Meet, encourage him to propose Maanvi and marry her.

When Manu eventually expresses his intention of getting married to Maanvi, she tells him that she is a trans-girl. A flabbergasted Manu asks ""woh kya hota hai?"" (what's that?), and as he listens to Maanvi's explanation, he becomes enraged, and tells her that he's going to seek revenge for her actions. Manu is disgusted with himself because he keeps thinking that he ""has had sex with a man."" His friends in the gym, use derogatory terms like ""chakka"" to refer to Maanvi, which further infuriates him. Despite the fall-out between the two, they continue to have feelings for each other. Maanvi did not share a close bond with her mother, but her father had accepted her for who she was, and was proud of her. He comes to visit her in Chandigarh, and they have a heart-to-heart conversation about what is bothering her, and suggests that she stops going to the gym for a few days. To this, Maanvi questions why she is the one who needs to leave everything behind or hide herself to seek solutions to her problem. In the meantime, Manu educates himself regarding trans-women, by watching videos of trans-women, interacting with a trans-woman personally, and also seeks counselling along with his friends to come to the conclusion that his relationship with Maanvi is by no means, ""abnormal."" Being born in a male body was a biological defect that Maanvi had already rectified via surgery, and only Manu had to step up and accept her for who she was. In the meantime, Manu's sisters find out the truth about Maanvi's past, and insults her in public. As a result of the public humiliation, she is about to pack her bags and leave Chandigarh when she receives a phone call informing her of her father's heart attack. She rushes to the hospital, where Manu also shows up. He tells her that he wants to be with her, and even stands up to his family members for Maanvi. The next day, Manu is seen competiting for the title of ""G.O.A.T"", and in the last round of the tournament, Maanvi shows up to root for him. Being encouraged by her presence, he lifts up extra weights in a ""clean and jerk"", and wins the competition. After his victory, he asks Maanvi in front of the crowds, if she wants to be with him, and she says yes. 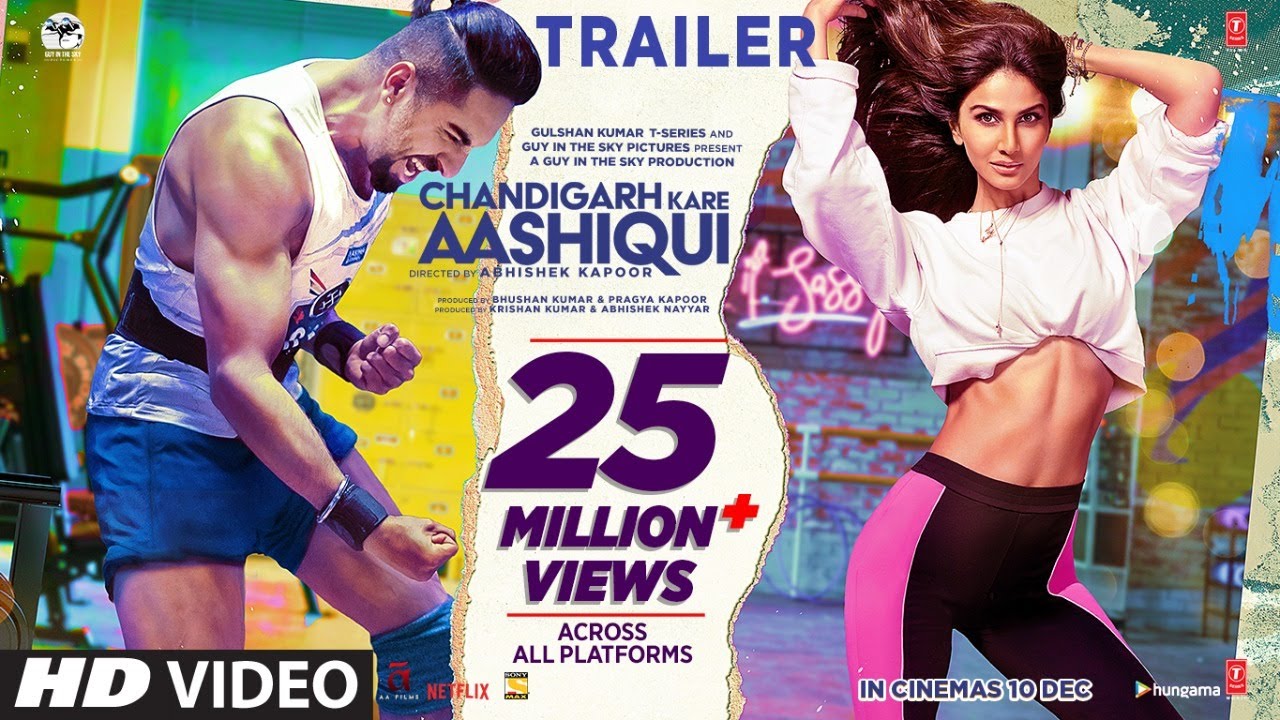 You can watch Chandigarh Kare Aashiqui 2021 full HD online free with English Subtitles on Xemovie.Theri 2016 is one of the best Indian movies/series to stream online with English subtitles.