ABOUT MOVIE "A LITTLE RED FLOWER"

Han Yan co-wrote A Little Red Flower with Jinliang Han, Han Li, Jia Jia Wei, and Yu Yonggan, and directed it in 2020. It stars Jackson Yee as Wei Yihang, an adolescent who has been in remission for years thanks to a brain tumor operation, and Haocun Liu as Ma Xiaoyuan, a fellow brain tumor patient.

Yan got the concept for the film while working on Go Away, Mr. Tumor, a 2015 film about cancer sufferer and comic book artist Xiong Dun. As a result, Yan wanted A Little Red Flower to be the second installment of his "Trilogy of Life," a collection of films about people dealing with cancer. In June 2020, filming and production began in Qingdao.

On December 31, 2020, A Little Red Flower premiered in China. The film broke many box-office records in China after its debut, becoming one of the highest-grossing films of 2021 after Detective Chinatown 3.

Soon after, the film sparked controversy among moviegoers who thought its plot was similar to that of the American film The Fault in Our Stars (2014), with The Hollywood Reporter revealing that a canceled Chinese remake of the American film had been in development with Yan serving as a producer, and that A Little Red Flower could have derived from it with no connections or credit to the original. Yan, on the other hand, has stated that sections of the film were inspired by real-life occurrences that he witnessed. Since his brain tumor operation two years ago, Wei Yihang, a cynical and introverted adolescent, has been in remission. Wei begins to open up socially after meeting fellow brain tumor patient Ma Xiaoyuan, as the two exchange numerous fictional trip excursions and try to live life as "regular people," something they are unable to do owing to their illnesses.

At the same time, Wei begins to have a greater understanding and gratitude for his family, who have always been there for him despite his physical problems. Wei witnesses his grandmother offer to sell her home to help pay for his medical needs, and his uncles and aunts say they would as well, causing his father to cry.

Soon later, Wei is allowed to travel to Qinghai, where he has regular hallucinations of himself and an unknown girl playing in a lake. Ma and Wei embarked on their adventure together. Ma, on the other hand, passes out on the train and is rushed to the hospital, where she is given a bleak prognosis.

Wei stays with Ma and looks after her in her final days, shaving his head and conjuring a "potion of no return." Wei and his mother address the difficult subject of death during this period, and Wei's parents record and send him a video representing their lives in the event of Wei's death. Wei sobs as he watches their film, comforted by the knowledge that his parents will be able to carry on even if he is gone.

Wei picks up Ma's possessions when she passes away. Wei Yihang, a "normal" student, complete his college coursework a year later. He then travels to Qinghai on his own, eventually arriving to the lake where he has regular hallucinations. Wei sees pictures of himself and Ma having fun in the water there. He realizes that the visions he's seeing aren't hallucinations, but rather life in a parallel reality where he, Wei, and his other cancer buddies are all healthy and living normal lives. 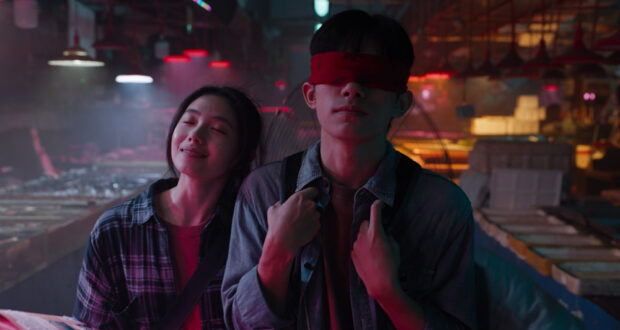 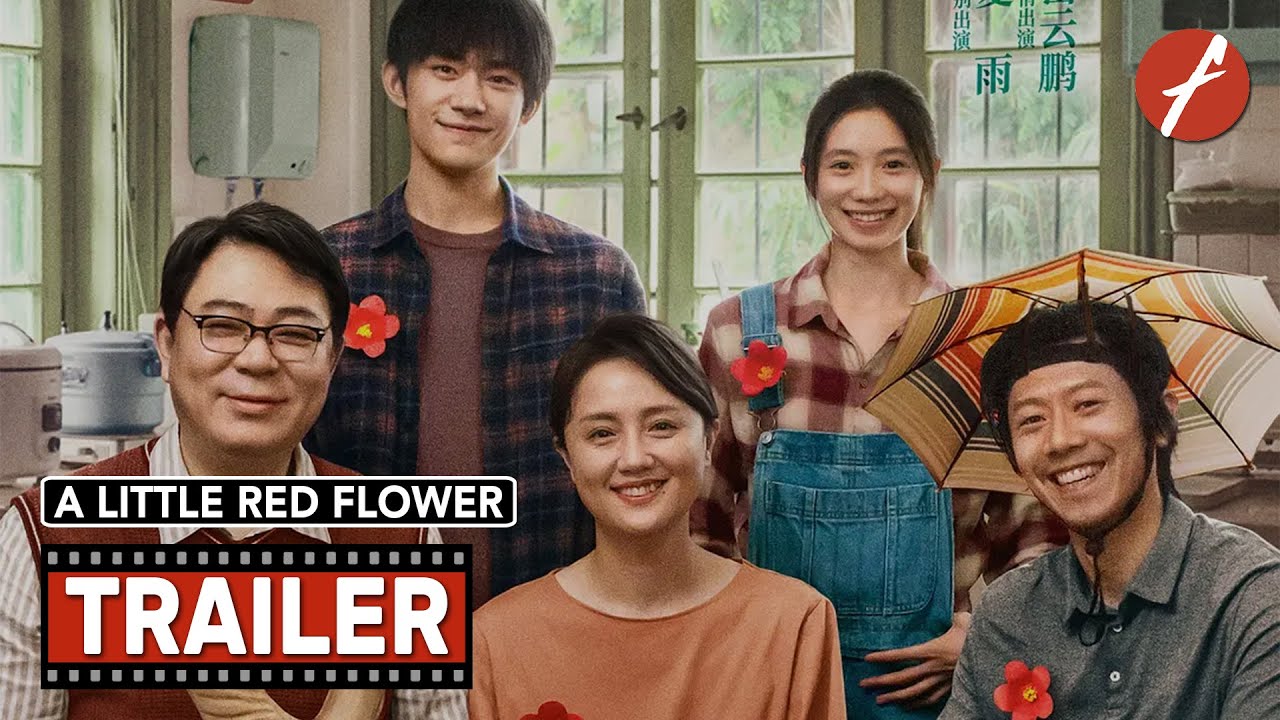 NOW YOU CAN WATCH A LITTLE RED FLOWER ENGLISH SUB ONLINE AND FREE ON XEMOVIE.COM